Home Entertainment Nayanthara OTT entry on Baahubali before the beginning

Nayanthara OTT entry: Here is the big update of the prequel of Baahubali. Actress Nayanthara makes her grand OTT entry with the magnanimous project Baahubali before the beginning for NETFLIX. According to the report, her portion of the web series shoot will start by September 2021.

Baahubali before the beginning Full Details

Baahubali: Before the Beginning is an upcoming Indian television series. The series is being created based on Anand Neelakantan’s 2017 and 2020 novels such as The Rise of Sivagami, Chaturanga and Queen of Mahishmathi. 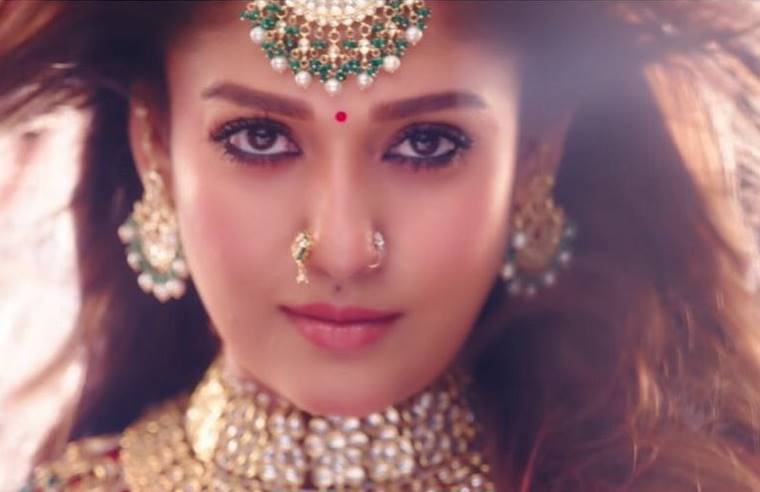 This series is directed by Deva Katta and Praveen Sattaru and produced by S. S. Rajamouli and Arka Media Works. As per the sources, the first season (out of six seasons) of the series consists of nine episodes following the journey of Sivagami’s rise to power in the Mahishmati kingdom.