It is known that Atlee is next going to direct Shah Rukh Khan and the female lead was not finalised then. Now, it is officially confirmed that Nayanthara is finally entering Bollywood with her Raja Rani director Atlee. 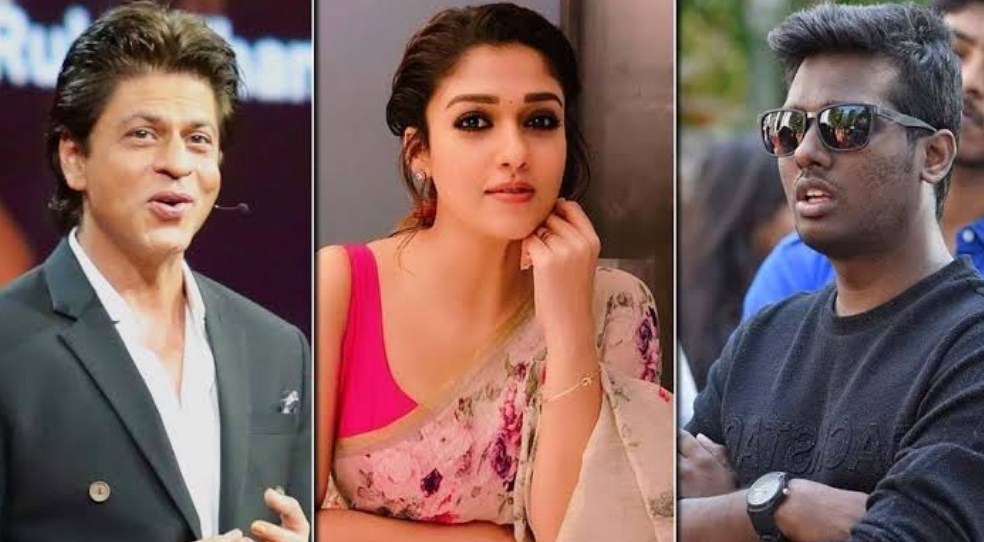 Actor Nayanthara is last seen in Mookuthi Amman with RJ Balaji as Goddess role. And with Director Atlee, She was worked in two films Raja Rani and Bigil. Now, an untitled project of Atlee with SRK was in news for almost two years. But as Bakri Id big announcement energised the fans and lovers of Atlee-SRK-Nayan trio.