Ronnie Screwvala’s RSVP has finally unveiled the much-awaited look of Neha Dhupia as a pregnant cop from their upcoming direct-to -digital thriller, ‘A Thursday’ with Blue Monkey Films. Directed and written by Behzad Khambata, the film is based on unthinkable events taking place on Thursday. 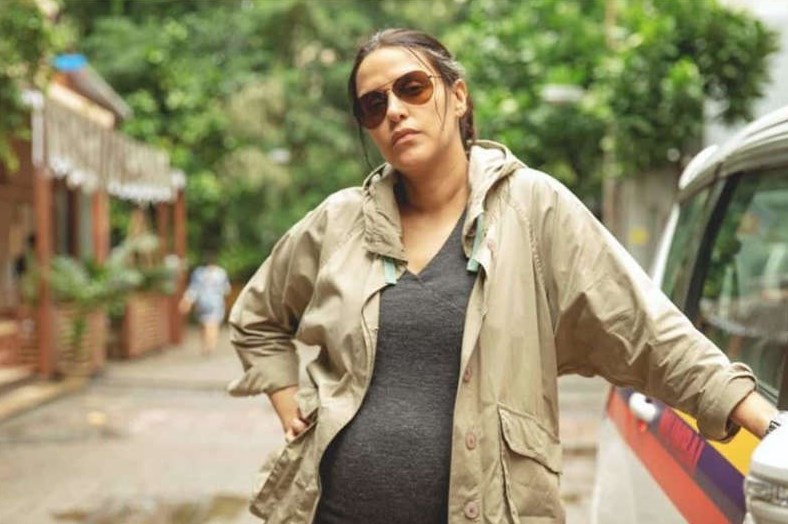 The talented actress will be essaying the role of a pregnant cop, named ACP Catherine Alvarez. Looking all set to be the boss lady that she is off-screen as well, her intriguing character will be something to look out for.

Neha Dhupia was quoted saying: ” I signed this beautiful film before I was pregnant, and as an actor and a woman, I find it amazing for the makers and director to incorporate my pregnancy as a part pf the character. There is nothing more satisfying for me than doing what I love every day, even with one baby in hand one in the tummy! My first child taught me that there is truly nothing a mom can’t do, and this pregnancy is a strong validation of that learning.”

The film encapsulates a story of an intelligent playschool teacher, who takes 16 toddlers as hostage. The thriller also boasts a star cast in the likes of Yami Gautam, Dimple Kapadia, Atul Kulkarni and Maya Sarao in important roles. A Thursday is being produced by RSVP Movies and Blue Monkey Films.