During the hearing, the petitioner Radiance Media submitted that Escape Artists Motion Pictures, the producer, was planning for the release without paying off the loan which they received from their company during the release of Ennai Nokki Payum Thotta. 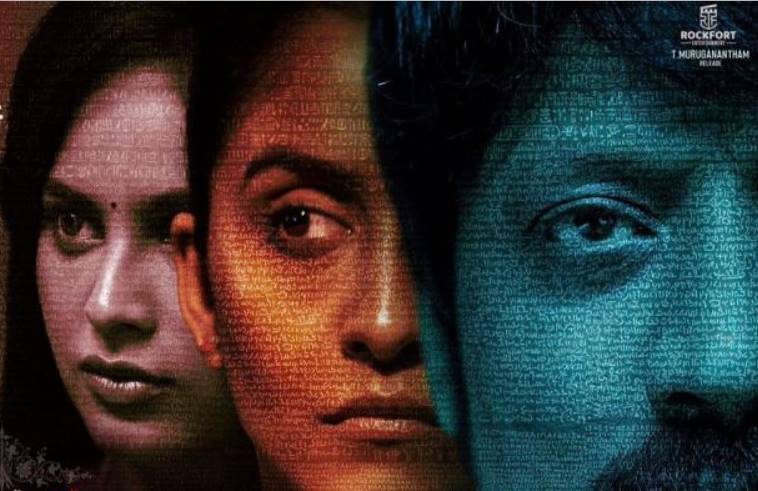 They were also told to stay the release of the film ‘Nenjam Marappathillai’ until they pay the remaining amount owed to their company with interest.

Justice PT Asha, who heard the case, ordered a stay on the release of the movie.

The lead actor SJ Suryah said, “I believed in one thing that god has a right plan for this movie thank you god, my mom, my dad. Thanks to Madan, Selvaraghavan and my fans too for showing and giving unshakable love and support.”