SJ Surya’s long-awaited film is announced to release tomorrow. Nenjam Marappathillai fans are eager to catch the film on large screens. But there are reports that the film release will be postponed again because of the court order.

Now, the actor of the film SJ Surya makes clear the suspicion of the ‘Nenjam Marappathillai’ release. SJ Surya has stated on his Twitter page, the issue between Radiance Media and Escape Artists is sorted and the film got cleared by the court today. 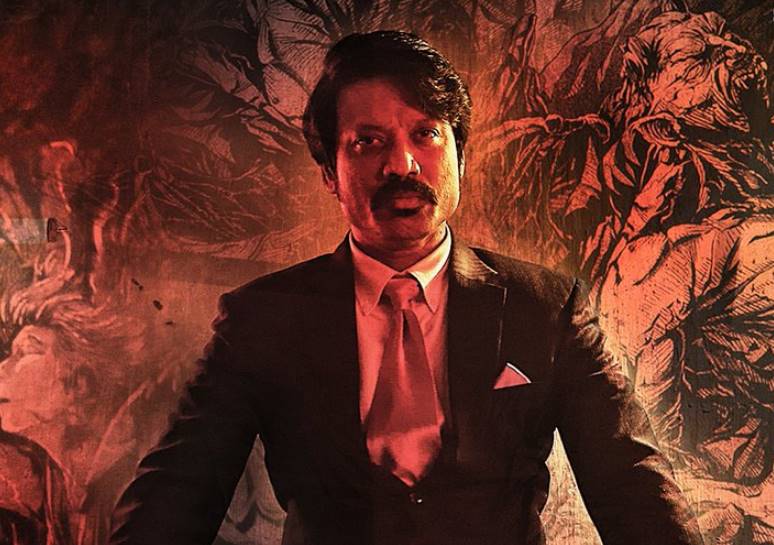 He thanked the fans for the movie release.

Issue Between Radiance Media and Escape Artists is Sorted , just got cleared by the court THX A LOT TO ALL THE FANS WHO HAVE BEEN PRAYING AND WAITING FOR THIS RELEASE #NenjamMarapathillai NAMMA PADAM UNMAYAVE RELEASE AHUDHUNGA ??@selvaraghavan @thisisysr @Madan2791 @Arvindkrsna

SJ Suryah is associated with Regina Cassandra and Nandita Swetha in lead roles. Yuvan Shankar Raja did the music for Selva again. The film is produced by Escape Artists Madan and released by Rockfort Entertainment T Muruganantham.