U.S. President Donald Trump said on Wednesday that the two countries were close to finalising a trade deal, but he fell short of providing a date or venue for the signing ceremony, disappointing investors.

A forecast by the International Energy Agency for slower global oil demand growth post-2025 also weighed on the market. 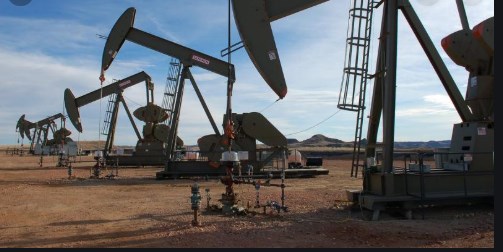 “The effects have been striking, with U.S. shale now acting as a strong counterweight to efforts to manage oil markets,” IEA’s Executive Director Fatih Birol said.

“We believe the production curbs could be extended beyond Q1 2020, although deeper cuts are unlikely,” ANZ analysts said.