It is well known Olympic and Paralympics which were supposed to be held on last year but postponed due to Covid Pandemic. Presently Olympic games are scheduled to take place  between July 23 to August 8. And Paralympic games going to be held between August 24 and September 5.

No Spectators for Olympic Games

Though the country has reported total case of covid is low in number but new wave of infection Delta Covid -19 is identified. Feared by the viral spread of new variant, Japanese Government and the organizers has decided to ban the spectators from the Olympic. 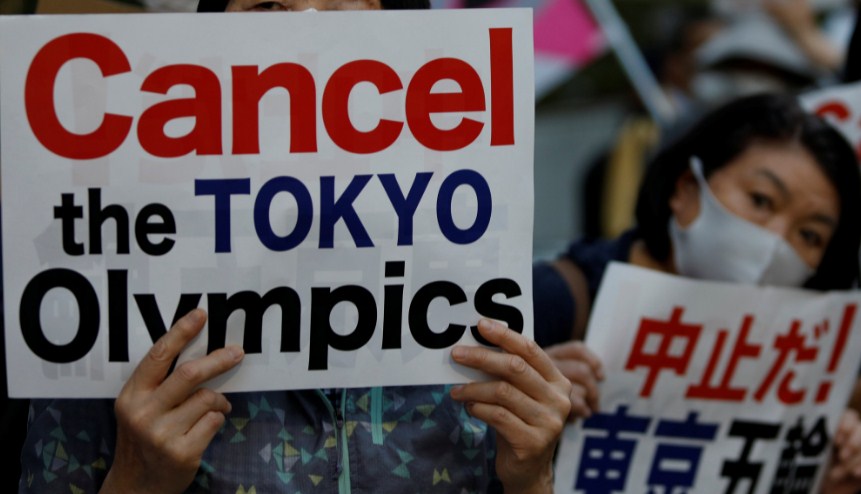 Olympic President Seiko Hashimoto to the interview said, “sorry to those who purchased tickets and everyone in local areas”. Also it was announced earlier in the month of March, International viewers are not able to attend the games.

Now, the government has imposed the state of emergency to control the spread of virus. With ban declared, more than 80% of people in Japan asked for Olympic games to be postponed or cancelled. Even few athletes are declaring that they are not going to participate for fan free events.

Meanwhile, the Olympic Flame has arrived Tokyo on Friday 9 July,2021 with a low-key welcoming ceremony which is not its usual way. 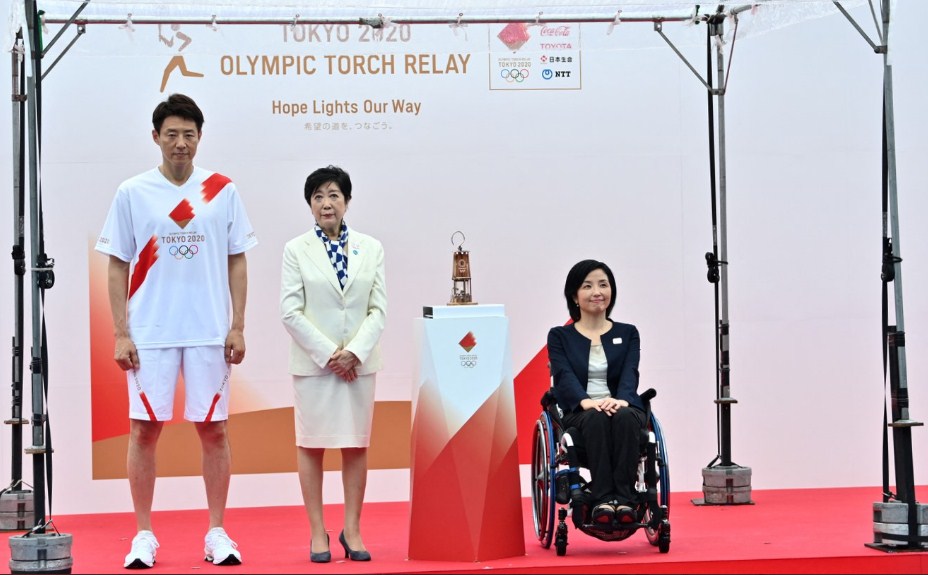 The Cultural Connections That Both Unify Us and Set Us Apart