Tamil actor Sarathkumar and wife Radhika received a setback from a special court in Chennai in connection with a cheque bounce case on Wednesday (April 7). A firm Magic Frames in which Sarathkumar a former lawmaker, Radhika and Listin Stephen had borrowed Rs.1.5 crore from Radiance Media in 2014.

In 2014, Sarathkumar had issued undated cheques to Radiance Media Private Limited, which had given huge loans to Sarathkumar’s company, Magic Frames at Teynampet. Sarathkumar’s wife Radhika and one Listin Stephen are partners in the firm. 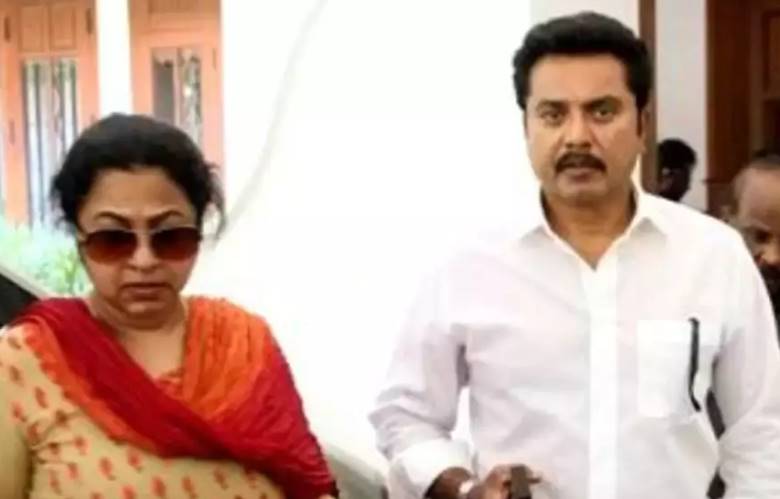 The cheques bounced in March 2017. Radiance Media dragged Sarathkumar, Radhika and the third person to the court. It is said that Magic Frames had borrowed Rs 1.50 crore and later an extra amount of Rs 50 lakh.

In a fresh judgment, the special court has sentenced Sarathkumar and Radhika to one year in jail. Against this verdict, both have filed a suspension petition. It is yet to be placed before the court.