The sale of Remdesivir drugs started yesterday at the Government Medical College on Avinashi Road, Coimbatore. The first 500 Vial Remedies were sold out on the first day. With the relevant documents to buy medicine in this condition yesterday, tokens were distributed to those who came to the medical college.

More than 300 people waited for more than 3 hours inside and outside the medical college campus from 6 am today to buy medicine in this condition. The 560 Vial Remdecivir drugs, which arrived today in the second phase, were first sold to token issuers. One Vial Remidecivir sold for Rs. 1568 and 6 Vials for Rs. 9704. 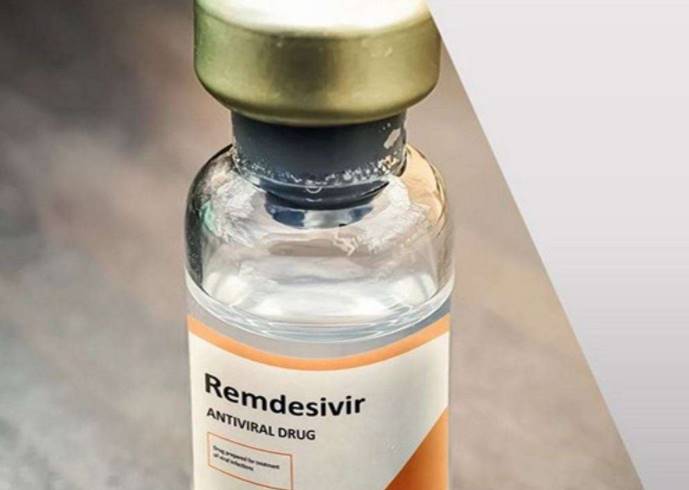 As the medicine soon ran out, some people standing in line for a long time got into an argument with the police. Suddenly more than 100 people sat in the doorway of the college and protested, saying that medicine was not available.

They disbanded following police peace talks with those involved in the riot. The fire caused a stir in the area for some time.