Park Ji-min, better known as Jimin, is a South Korean singer, songwriter, and dancer. On June 13, 2013, Jimin made his debut as a member of BTS with the release of the single “No More Dream”. In the group, Jimin holds the position of vocalist and dancer. Under BTS, he has released three solo songs: “Loe”, “Serendipity”, and “Filter”.

Jimin was awarded the fifth-class Hwagwan Order of Culter Merit by the President of South Korea in 2018, along with other members of BTS for their contributions to the promotion of Korean culture. 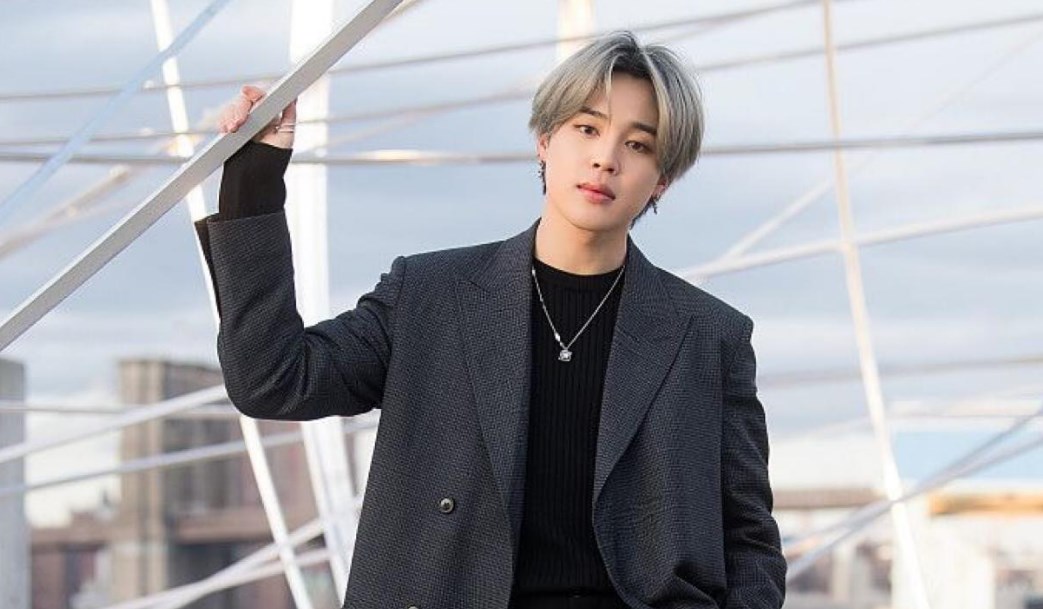 On December 30, 2018, Jimin released his first solo song outside of BTS releases, “Promise”, for free on BTS’ SoundCloud page. On January 3, 2019, the platform announced that “Promise” had surpassed the record set by Drake’s “Duppy Freestyle” for the biggest 24- debut ever. On December 24, 2020, Jimin released his second solo effort “Christmas Love”‘ a song about ho=is childhood memories of the holidays.

As of 2021, Jimin has topped the brand reputation rankings for individual boy group idols for 27 consecutive months.

For the last 11 hours PARK JIMIN THE BEST DANCER is trending on Twitter.