The BJP government headed by Prime Minister Modi took office for the second time in May 2019. This BJP cabinet has been allotted more than two portfolios per cabinet minister, which is unprecedented. For example, Union Minister Narendra Singh Tomar is the Minister for Agriculture, Rural Development, Panchayat Raj and Food Security. Union Minister Ravi Shankar Prasanth is the Minister for Law and Justice, Telecommunications and Information Technology.

Similarly, Harsh Vardhan, Piyush Goyal and Prakash Joshi are the ministers for the three departments. Also, after the resignation of Harshimrat Kaur of the Akali Dal party, who was the Union Agriculture Minister, all the ministers are from the BJP. Coalition parties remain under-represented. Therefore, it was expected that the Union Cabinet would be expanded on a large scale. 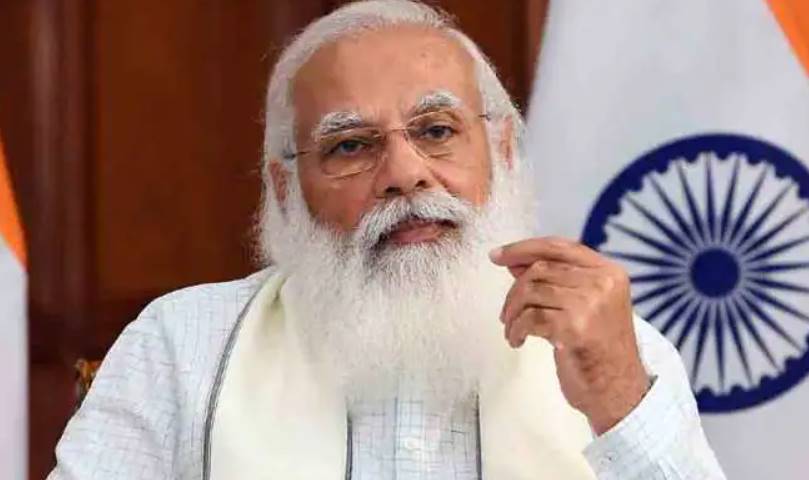 There have been reports in the media that the Union Cabinet is being expanded over the past one month. Eight Union Ministers, including Harshavardhan, today resigned from their posts by Ramesh Pokri to facilitate the expansion of the Union Cabinet. Currently, the list of those to be appointed as Union Ministers has been released. In it, the name of Tamil Nadu BJP leader L Murugan is also featured.

Earlier, the name of L. Murugan was included in the expectation that a person from Tamil Nadu would be given representation in the Union Cabinet. It has been reported that L. Murugan, who has been in Delhi for the past few days, visited the Murugan Temple in Delhi this morning and performed pooja.

Today, there will be 43 new ministers