Mani Ratnam’s Ponniyin Selvan will hit the theatres on September 30 in multiple languages. The second part will release later this year. AR Rahman, who composed the music for the film, will perform the songs live with his orchestra. This will be followed by speeches from celebrities, the cast, and the crew.

Are you ready to Hear The Cholas roar?

All set for the GRAND MUSIC & TRAILER Launch of #PS1 🗡️ 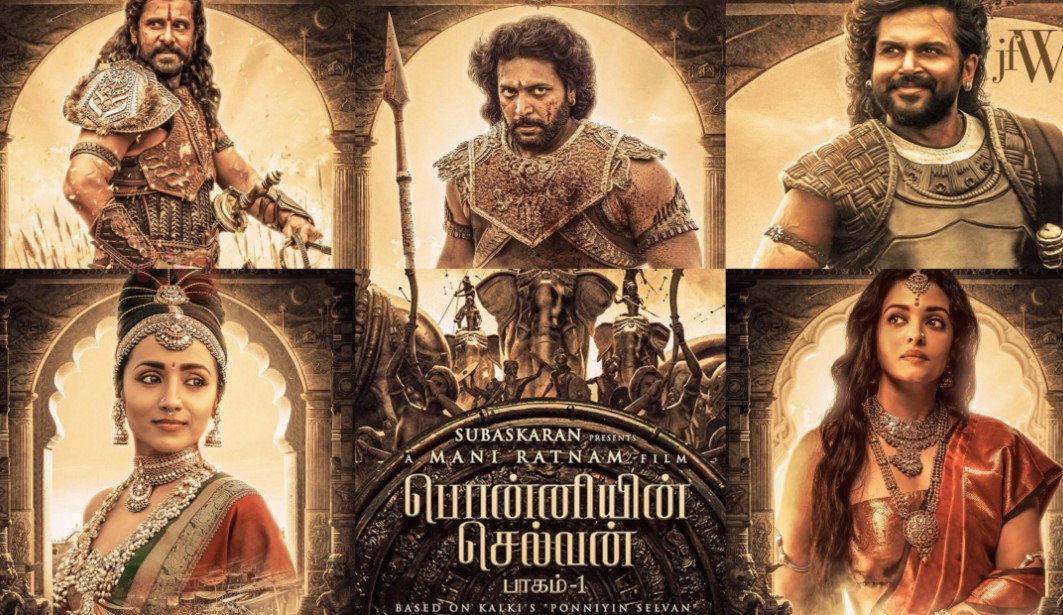 For the past few months, the film team has been making the fans happy by releasing the updates of the highly anticipated film. The film’s first song ‘Ponni Nadi’ was released on July 31. Following this, the 2nd song ‘Chozha Chozha’ was released on 19th August.

In this case, Lyca Company has announced that the music and trailer release ceremony of Ponni’s Selvan will be held today on September 6 at the Nehru Indoor Stadium in Chennai.