VJ Ananda Kannan Passed Away: Popular presenter Ananda Kannan passed away last night after being treated for cancer. Ananda Kannan was very popular at the time of his launch at Sun Music. Ninga had a place in the minds of the fans by hosting comedy shows.

Anand Kannan who has acted in serials including Sidhu has also acted in films. Ananda Kannan was suffering from cancer and was receiving treatment at the hospital. He succumbed to his injuries in hospital last night. 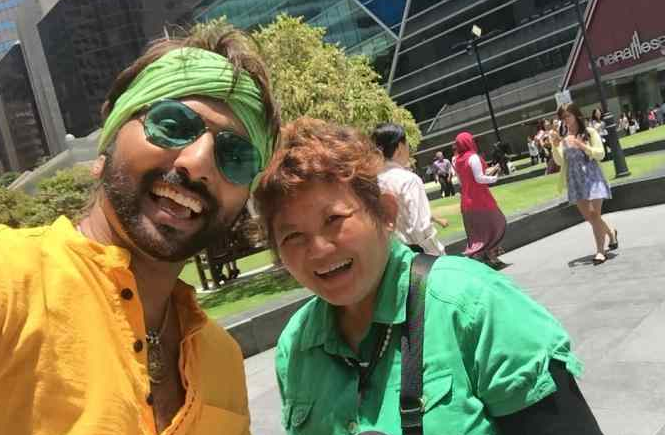 Many fans have expressed their condolences for the death of Ananda Kannan. Director Venkat Prabhu tweeted that he does not currently have his best friend, best man. My deepest condolences to him.

A great friend a great human is no more!! #RIPanandakannan my deepest condolences pic.twitter.com/6MtEQGcF8q

Anand started his career with television in Singapore. He later moved to Chennai and joined Sun Music as a video jockey. Some of his popular shows include Sindubad and Savala Singapore.

In 2008, he made his acting debut with Venkat Prabhu’s Saroja, in which he played a cameo. He has starred in films such as Mullum Malarum and Adhisaya Ulagam among others.