President Ram Nath Kovind has appointed new governors in eight states, said an official release from Rastrapathi Bhavan on Tuesday . Ahead of the much-anticipated Cabinet reshuffle, Union Minister for Social Justice and Empowerment Thaawarchand Gehlot has been appointed as the new governor of Karnataka, while PS Sreedharan Pillai, the present Governor of Mizoram has been transferred to Goa. Kambhampati Hari Babu, Lok Sabha MP from Vishakapatnam, Andhra Pradesh has been appointed as the Governor of Mizoram in the place of PS Sreedharan Pillai.

Satyadev Narayana Arya, who was holding charge as the Governor of Haryana, will now replace his Tripura counterpart Ramesh Bais in Agartala. Bais will now perform his gubernatorial role at the Raj Bhavan in Ranchi, the capital of Jharkhand. Bandaru Dattatreya has been appointed as the new Governor of Haryana. His previous stint as Governor was in the hill state Himachal Pradesh. 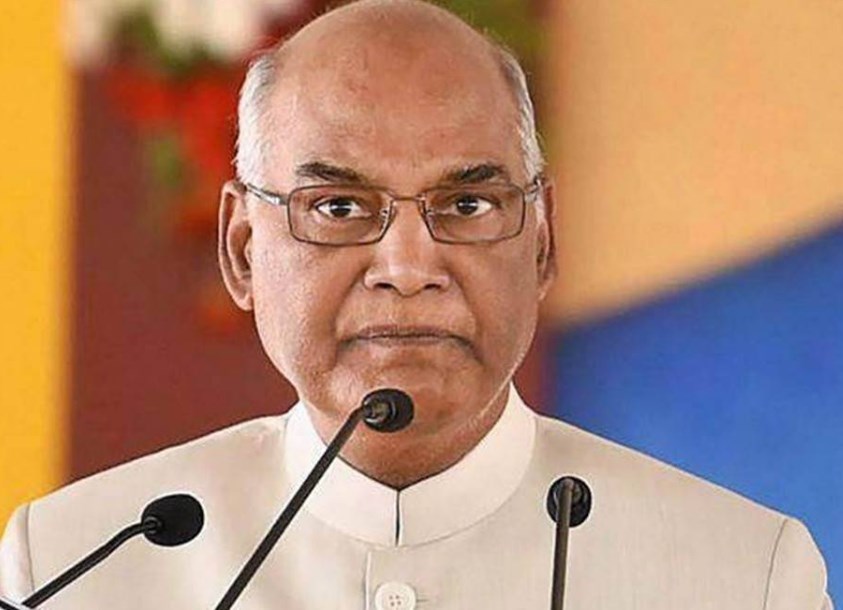 The appointment of the new governors assumes significance amid speculations growing rife over an impending Union Cabinet reshuffle, the first one since Prime Minister Narendra Modi took charge for the second time in May 2019.