Prince Movie Review: Prince is a Tamil movie going to hit theatres on 21st of October. Actor Sivakarthikeyan is acting in the lead role in this film. After a film like Doctor and Don Blockbuster, Prince is releasing tomorrow and this movie also seems to be a blockbuster.

The trailer and the songs of this film were released and gets a positive response from the audience. Telugu film industry director Anudeep is directing the movie who first time joining Siva. Music Director Thaman is composing the music for the film. The pre release event of this film happened in a grand manner.

Karthi’s Sardar movie is going to clash with Prince movie which both release tomorrow. And this film will be the first Diwali release film for Sivakarthikeyan.

The Prince movie is about a teacher, played by Sivakarthikeyan, who falls in love with a British woman who works as an English teacher in the same school. The fun that ensues as the hero tries to woo the woman and the challenges they face to married forms the Prince. 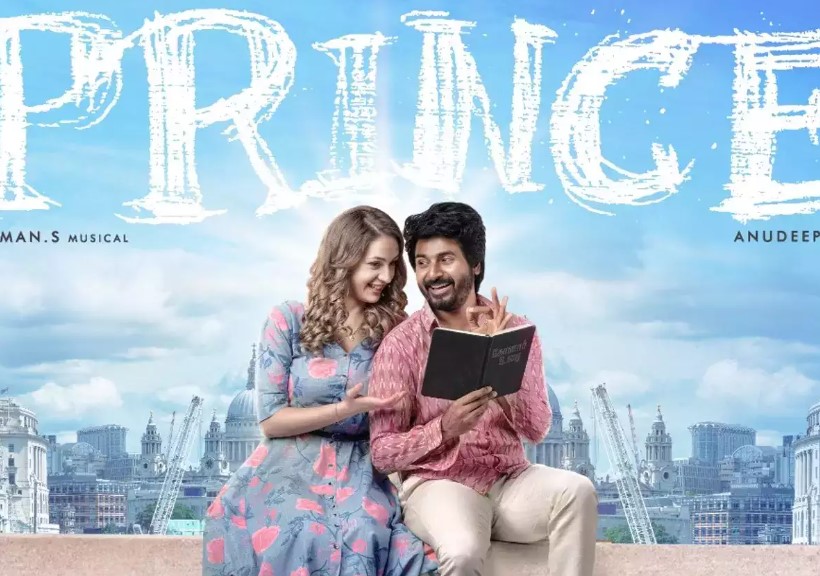 According to the Overseas Censor Board member and self-proclaimed critic Umair Sandhu, the movie has nothing specific and is said to be a bottle of old wine in a new bottle. Taking to his Twitter, he wrote, “Old wine in a new bottle = #Prince” (sic). He further wrote, “Just watched Prince Tamil Film and it is just boring.”