Music director Prasad is composing the music and scores for the film. Rashmika in a recent online interaction confirmed that she will be learning a new language for the film. The teaser and first look posters have impressed the audience immensely. 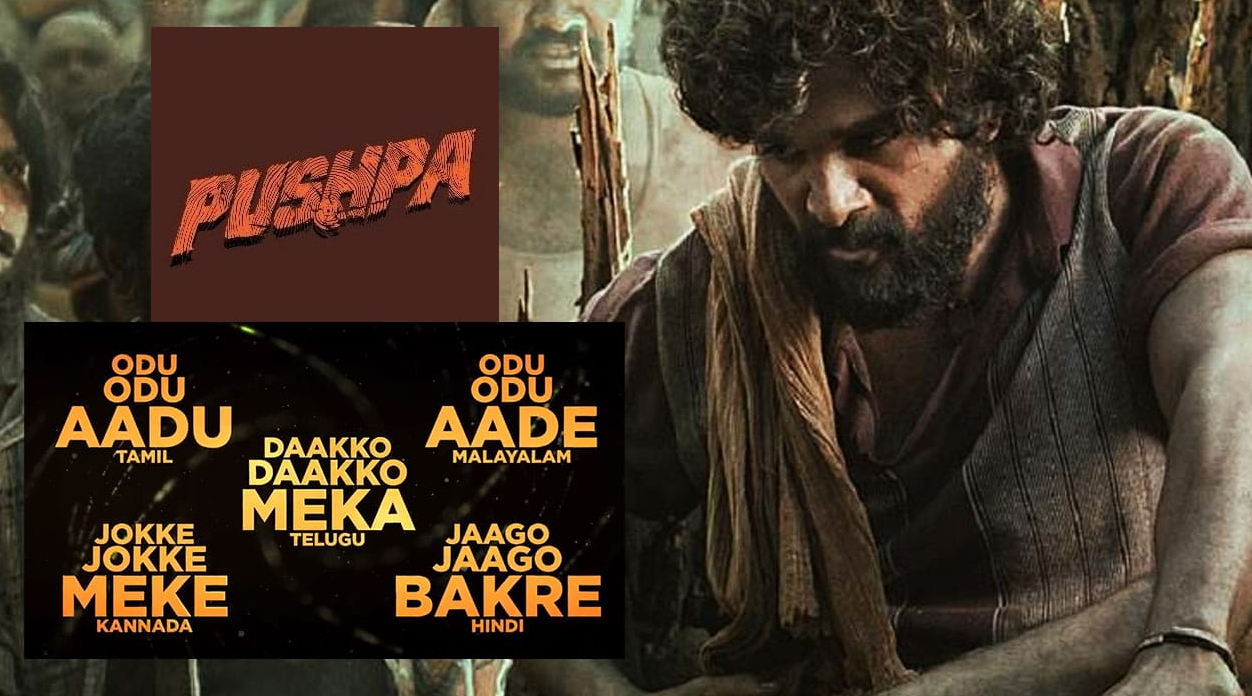 Prasad revealed that five songs were finalized for the film.  He had started composing the tunes during the nationwide lockdown due to COVID-19. It has already been officially announced that the big-budget Pan India film will be released on the occasion of First Fort Christmas.

The film crew has already released a promo for the movie ‘First Song’ “Dakko Dakko Meka” first single which will be released on August 13. The song was sung by five singers in five languages. The song will release at 11:07 AM.

The first single of the Pushpa has got leaked on Social Media. All are requested to watch the song after the official release. Watching the song before the release will be a huge disappointment for the team. They are making much effort and money for the film.

Love Story is releasing in theaters from September 24