Raame Aandalum Raavane Aandalum Trailer released officially. This is a Tamil movie, written and Directed by Arisil Moorthy. Produced by Suriya and Jyothika under the banner 2D Entertainment. Released in An Amazon Prime Original. 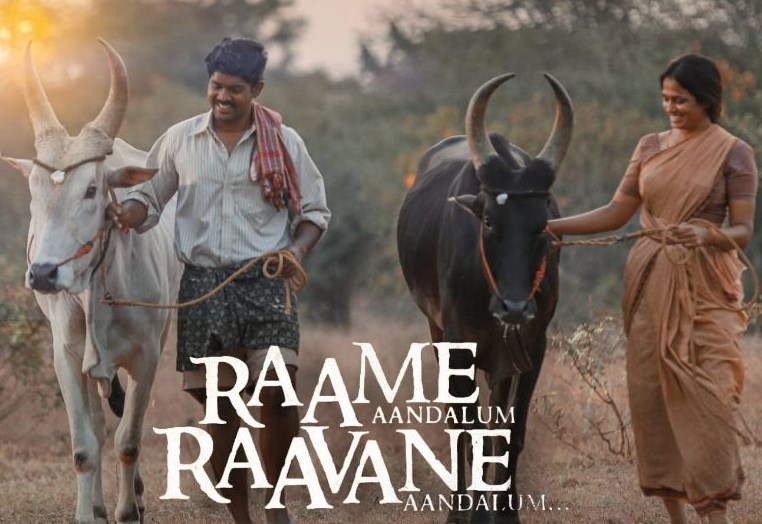 The film is releasing on September 24. This is the story of a rural couple and their two bulls that unfolds a tale of an extraordinary event.

Ready for an amoosing journey of love and life?#RaameAandalumRaavaneAandalum trailer out now!