Raju Jeyamohan: Started his career as a Mimicry artist with the aim of becoming an actor in Tamil cinema. Later he found another skill within him that is scriptwriting. He worked with director K. Bhagyaraj. He was born on 2nd July 1991 at Tirunelveli, Tamil Nadu. 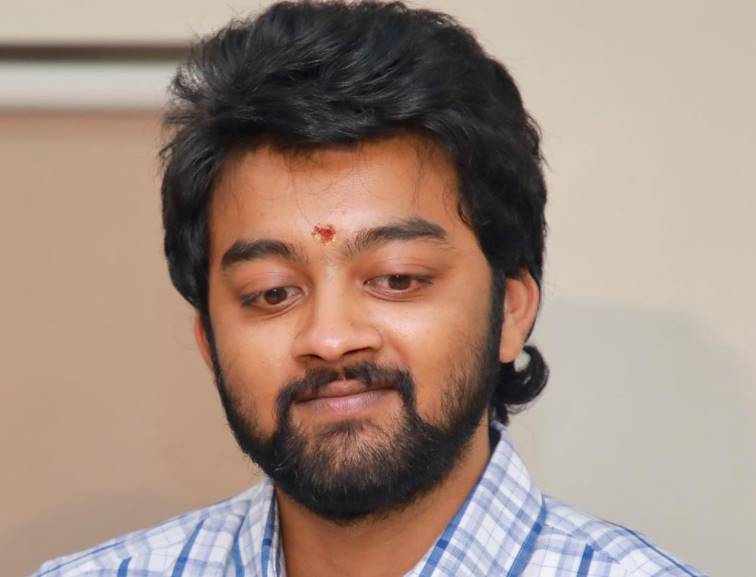