Pushpa, an upcoming Telugu action thriller movie starring Allu Arjun and Rashmika Mandanna. Written – Directed by Sukumar and music composed by Devi Sri Prasad. The film produced by Naveen Yerneni and Y. Ravi Shankar under the banner of Mythri Movie Makers. Actually the team has decided to release the movie in 2 parts where Pushpa 1 was scheduled on August 13,2021 and the second part will be on 2022.

Basically the movie is all about red sandals smuggling on the hill of Rayalaseema region in Andhrapradesh. Previously, the team was planned to shoot some scenes in Foreign locations but due to second wave of covid lockdown it didnt happen. Although the movie makers able to produce a very well location in India to name it as “Make in India” project. 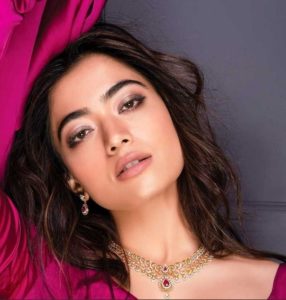 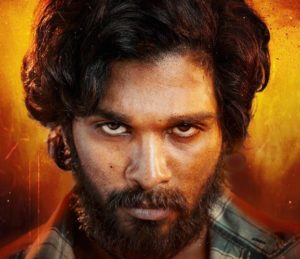 Alongwith the lead role,  the other cast in the movie are Prakash Raj, Fahadh Faasil, Jagapathi Babu, Urvashi Rautela and many others.So, Pushpa 1 is not releasing on August 13 and the team has not announced the latest date.

Recently the team of RRR has announced its releasing date as on October 13,2021. RRR directed by Rajamouli, after the massive hit of Baahubali, film makers are not ready to take chance by releasing other projects close to that date. RRR starring Ram Charan, Ajay Devgan, Jr.NTR, Alia Bhatt in lead role. And the production team also released few videos of making of the film in twitter.

THANK YOU FOR THE UNANIMOUS RESPONSE!! #RoarofRRR ???

KGF may get Postponed

Along with Pushpa 1, it is rumoured that KGF 2 release may also get postponed. Though it is not announced officially, KGF chapter 2 will be releasing on December 2021 after the RRR release. So, RRR may not affect the box office collection of much awaited KGF 2.