Delhi and Bangalore clashed in the 22nd match of the IPL series on 27th April 2021. Delhi won the toss and elected to field. Virat Kohli and Devadath Padikkal were the opening batsmen for Bangalore. Kohli was disappointed to be out for 12 and Padikkal for 17. Subsequent batsmen were bowled out for 31 and Maxwell for 25. AB de Villiers changed the course of the Bengaluru team’s game. Bangalore revealed the hurricane game in the final over as it was considered too big to score 140 runs. He scored 75 off 42 balls.

Bangalore scored 171 runs for the loss of 5 wickets at the end of 20 overs. Prithviraj Shah and Shikhar Dhawan were the opening batsmen for Delhi, who set a target of 172 for victory. The much-anticipated Dhawan was disappointed to be bowled out for 6 runs. Steven Smith bowled out for 4 runs by Siraj. Rishabh Pant, who followed him, played a sober game with Prithviraj. Prithviraj Shah, who played casually and dismissed for 21 runs. 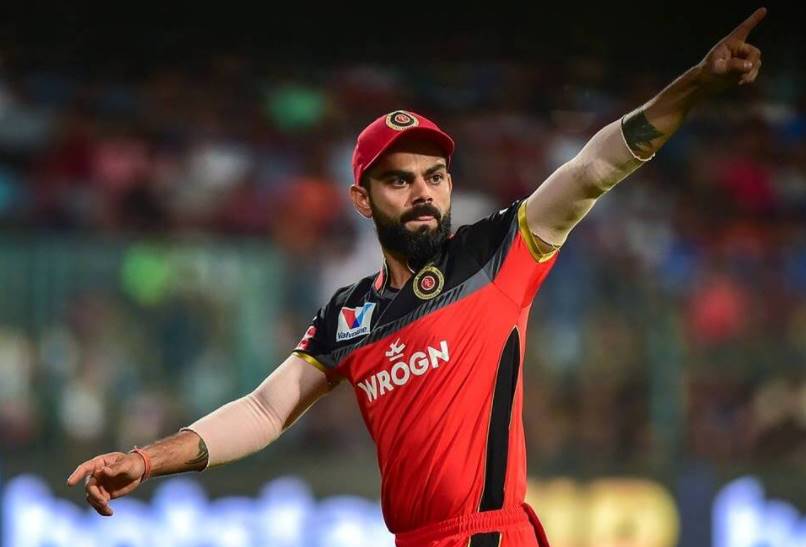 Next Marcus Stoinis banged. Pant on the other hand drove leisurely. Marcus Stoinis was out for 22 runs. Delhi stumbled, losing 4 for 93 in 12.4 overs. Hetmyer, who came next and stunned the Delhi team. Bangalore bowlers scattered the bowling quarters. At one point he raised the bar to the point where the Delhi team would win. Pant and Hetmyer combined for 11 runs. With that, Delhi scored 158 runs in the 19th over. Siraj bowled the final over as he won by 14 runs in the final over. Though Siraj gave up runs in the opening overs, captain Kohli gave Siraj a chance with confidence.

Siraj bowled well to save it. He gave only 2 runs in the first 3 balls. Pant scored two runs off the 4th ball. Pant hit only two fours off two balls as he won by 10 runs off the last 2 balls. Thus, the Delhi team scored only 170 runs for the loss of 4 wickets at the end of 20 overs. The Delhi team lost to Bangalore by 1 run. Hetmyer was unbeaten on 53 and Rishabh Pant on 58 runs.