The 2021 crypto bull market has been incredible so far. We saw the rise of the decentralized finance ecosystem supported by new and efficient smart contract platforms. At the same time, investors made incredible profits with meme coins and NFTs, adding a bit of whim in this, at times, overly serious sector.

However, among these innovations, some veterans of the space are still holding their ground. The Ripple network has managed to hold onto its top 10 stop, despite the increasing competition and its troubles with the SEC. 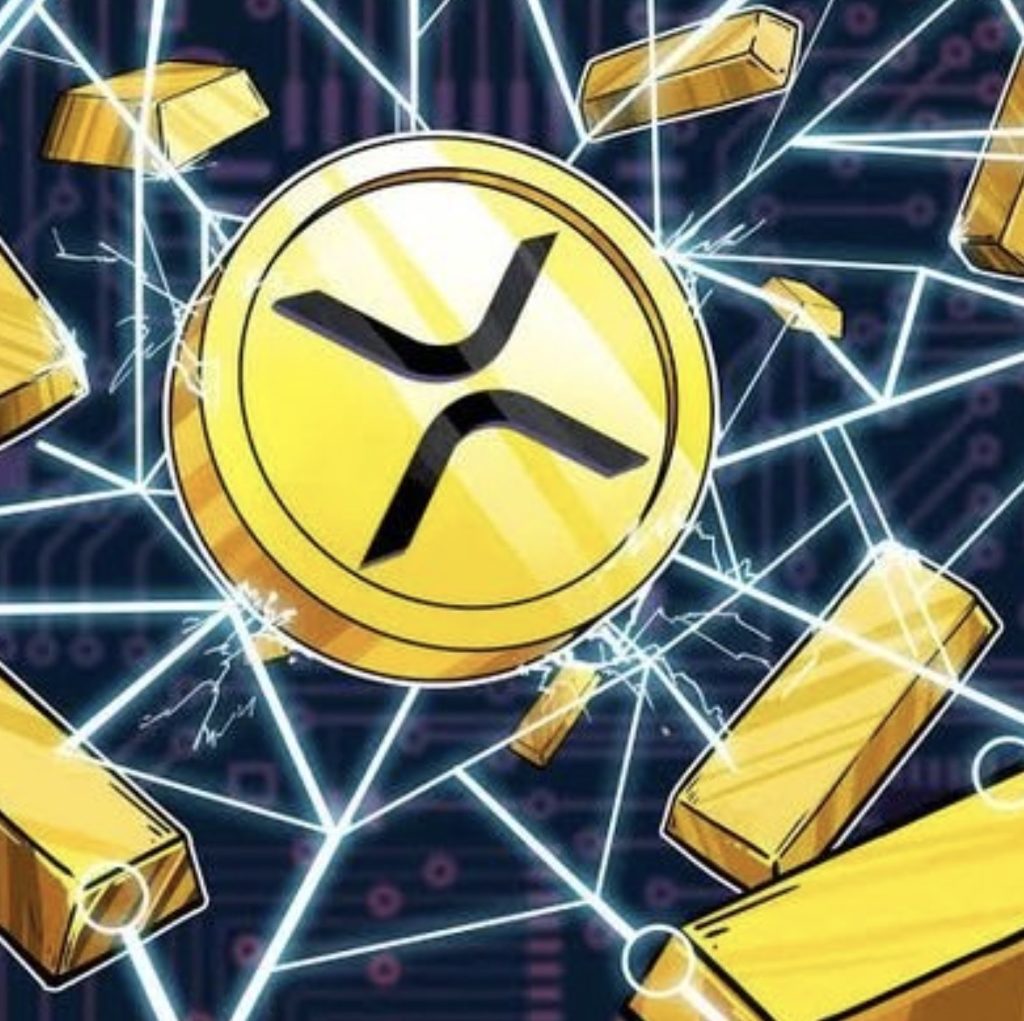 What Is Ripple (XRP): Coin & Project

Ripple was launched way back in 2012, with the goal to provide a decentralized and efficient payment network. Dubbed “the banker’s crypto,” XRP is a cryptocurrency that caters first and foremost to banks.

The Ripple network aims to become a transparent medium of exchange where banks can easily transfer value across borders. To this end, the network provides cross-currency exchanges, where transaction fees are minimal. Moreover, it’s powered by the XRP cryptocurrency, which users can transfer to each other almost instantly and at a very low price.

The XRP crypto has been a popular coin in the market since its very release and has remained in the top 10 cryptos for almost a decade now. It has a maximum supply of 100,000,000,000 coins, half of which have been put in circulation.

The XRP cryptocurrency has seen better days in the markets. This is mainly due to the troubles its founders are having with the SEC. Ripple’s co-founders have been strung in an ongoing lawsuit with the Securities and Exchanges Commission, which accused them of selling the XRP crypto as a security. This has resulted in a significant drop in Ripple’s price and delisting it from popular crypto exchanges such as Coinbase. Nevertheless, XRP is still going strong to this day. And to make our price prediction more relevant, let’s have a quick overview of its historical price action.

With that said, XRP skyrocketed in 2017 and was one of the best-performing cryptocurrencies in that period. In January 2018, it reached an eye-watering price of $3.3 per XRP token. However, the following bear market was quite harsh to XRP. The price went into a steady decline and lost almost all of its value in the following couple of years. In 2020, XRP was trading at a 2-year low of $0.15.

Fast forward to 2021, and we saw XRP make another significant rally, following the rest of the market. In April 2021, it peaked at around $1.8, giving investors some hope that it could return to its 2017’s heights. However, due to an increasing amount of fear and doubt in the markets, the price went into a decline and is now trading at around $0.8.

Considering the current market sentiment, the price of XRP could once again experience a strong rally in the following year. If the SEC lawsuit goes in favor of Ripple’s founders, we could see its price drastically increase.

Walletinvestor places XRP at around $1.4, which would be a growth of around +80% on the current price. PricePrediction goes along the same lines and forecasts a maximum price of $1.4 for 2022.

By 2023, we could see a small decline in the markets as the current bull market reaches its exhaustion. PricePrediction offers an average price of $1.8 and a maximum of $2.10, which is still quite a bullish forecast for XRP in 2023.

TradingBeasts is less enthusiastic and predicts a price between $0.8 and $1.2 per token for 2023.

For our Ripple price prediction 2025, we hope to see the market regain some upwards price action. As such, the XRP price could reach its previous heights and even surpass them.

PricePrediction places the XRP token at around $3.90, predicting that it should be valued more than it was at its all-time high.

As the usage for XRP increases, so should its value. By 2027, more banks should adopt the Ripple network for money transfers, pushing prices higher than ever before. PricePrediction takes this into consideration and provides a price of around $8.3 for 2027.

matter. A lot can happen in the crypto markets, and Ripple might not even exist by then. If everything goes its way, PricePrediction forecasts a price of $25. Experts from Cryptopolytan hope to see it above the $17 mark.

As a veteran of the crypto markets, XRP has had its ups and downs over the years. However, the fact that it still remains in the top 10 shows us that this crypto is incredibly resilient to market swings. Consequently, you can take advantage of an AVAX to XRP exchange whenever you wish to swap some tokens and use its network for the multiple benefits it provides.

Reasons Cryptocurrency Is The Future Of Finance