RRR Movie Postponed: The New Year 2022 begins the news of the postponement of a RRR movie. Covid cases are on the rise again all over India. Rajamouli’s ‘RRR’ is now planning to push the film to April 2022. This will be heartbreaking news for all the cinema fans.

There are more restrictions that will be imposed in Maharashtra, Tamilnadu, and other states. Given the current situation, the makers have decided not to release the film. The official information regarding this will be revealed soon. 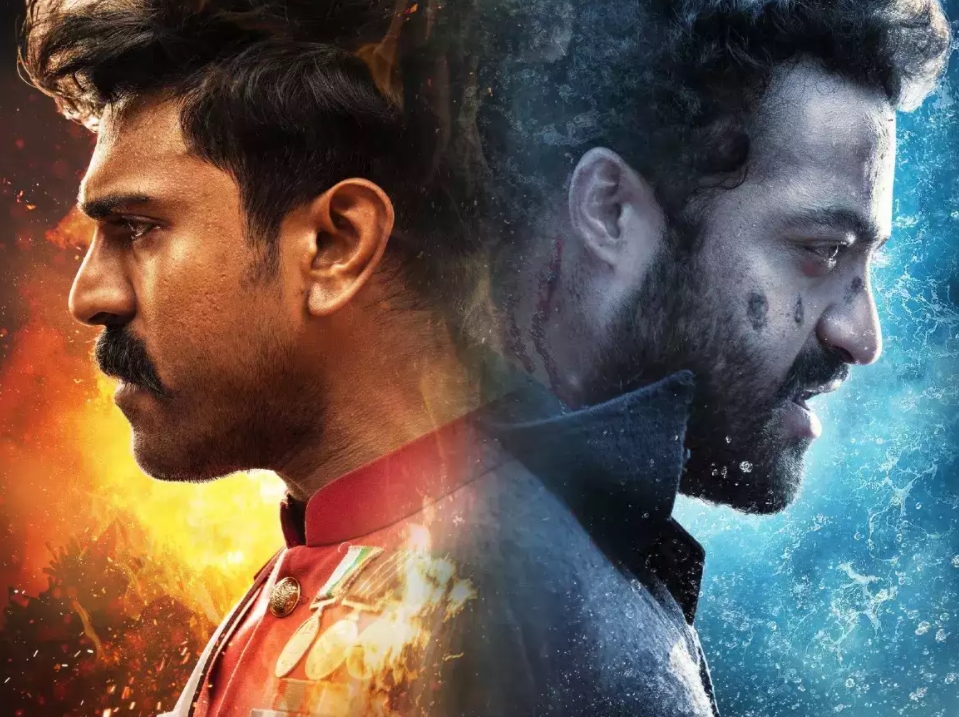 After hearing this news, many fans are disappointed and start to trend on social media. They are requesting the team to release the film but there is no information has revealed.

The makers of “RRR” have done aggressive promotions. The hype around the film reached its peak. But the makers have no option but to postpone. A formal announcement will be made later today.

Rajamouli scripted the film from the original story written by K. V. Vijayendra Prasad. Rajamouli came across reading stories about the incidents that happened in the lives of Rama Raju and Bheem. It also connected the coincidence between them.