One of the most anticipated films of this year is the Sarpatta Parambarai in the Kollywood industry. Director Ranjith has taken a decision regarding the release of the film. The movie ‘Sarpatta Parambarai’ starring Arya will be released on OTT. As per the sources, the producers of this film have locked the release date, which they yet to announce officially.

Ranjit, who directed Attakathi, Madras, and Kabali, had made some compromises to suit Rajini’s image in Kaala film. Fans were eager to know when he would give a film like Madras. In order to accomplish that he has directed the film Sarpatta Parambarai. Ranjith has directed this film focusing on the boxing teams that were operating in North Chennai. Ranjith’s Neelam Productions has teamed up with K9 Studios to produce the film.

The movie is going to release on July 22 on Amazon Prime Video. Fans are eagerly waiting to watch the movie with more excitement. 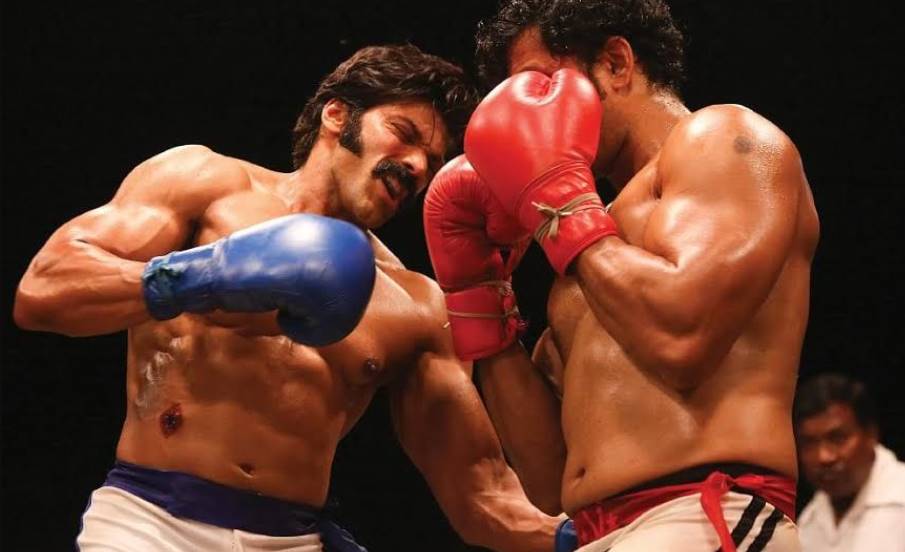 Ranjith has decided to release the film on OTT as fans were expecting it to be released in Theater. Arya and Pashupati are in the lead roles. The director has been pushed to this conclusion as the opening of theaters is being postponed. Amazon Prime Video has bought the film for a huge sum.

Santhosh Natarajan tweeted about the current status of the movie on 5th July 2021.

Despite the second wave of the coronavirus, the daily outbreak in Tamil Nadu is still in the thousands. In some states, the number of infections has started to rise again. Doctors have warned that a third wave could hit India in October and November. It is doubtful whether fans will go to the theaters to see the film even if the theaters open in this crisis.

Producers who have invested millions are the only way to escape the burden of interest by releasing the film on OTT. Many more films in the coming days can confirm the OTT release. Meanwhile, Sun Pictures released the poster of Rajinikanth’s Annaatthe with the release date.