Sarpatta Parambarai Release Date: Director Pa. Ranjith and actor Arya’s Sarpatta Parambarai will be released on July 22 on the Amazon Prime OTT. The director has officially announced on his social media handle on 8th July, today.

This is Pa. Ranjith’s 5th mainstream film after Attakathi, Madras, Kabbali and Kaala. After the Kaala film, he produced Pariyerum Perumal and Irandam Ulagaporin Kadaisi Gundu. Then, he started directing a film starring Arya. 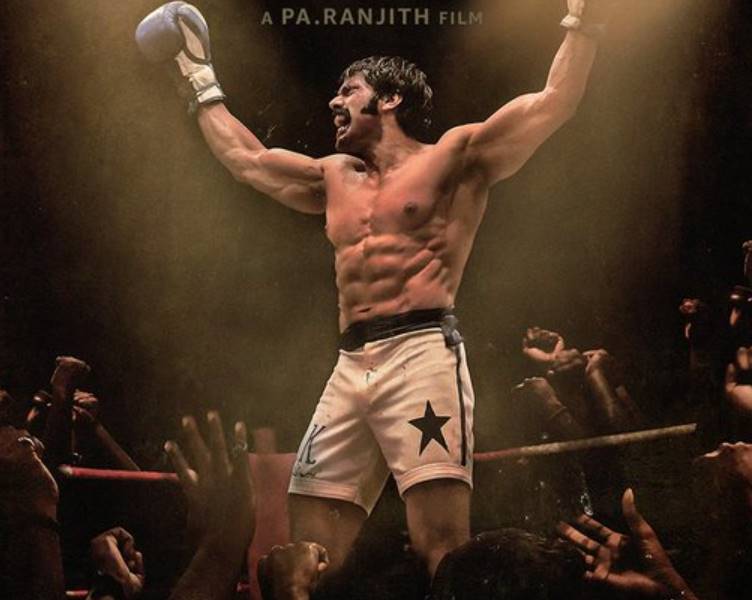 The film, which stars Arya as a boxer, is titled Sarpatta Parambarai. Santosh Narayanan did his job as music composer of this movie, Cinematography of this film is Murali. Filming for this film was completed last December.

For an individual as well as for a society,there is a gulf between merely living and living worthily-Babasaheb
Victory of an Individual is a victory to the entire society.
Watch #SarpattaParambaraiOnPrime July 22,@PrimeVideoIN @arya_offl @officialneelam @K9Studioz thanks to all pic.twitter.com/5UwUW0z0iU

The film crew has decided to release the film on OTT due to the fact that it is not clear when the theaters will reopen in Tamil Nadu due to the corona threat. Sarpatta Parambarai film is set to release on July 22 on Amazon Prime OTT.