Here comes the big announcement from the director of “Sarpatta Parambarai”. Yes, this news is for the fans who are waiting for any updates on the film. Pa Ranjith announces on his sequel plans for which he has already shot most of the footage. Sarpatta Parambarai has attained record viewership on Amazon Prime videos where viewers are continuously watching.

Also there are many overwhelming wishes and appreciation from the people from film industry and fans as well. On regard of appreciating, Ulaga Nayagan Kamal Hassan invited the whole cast and crew members and took photos with them. 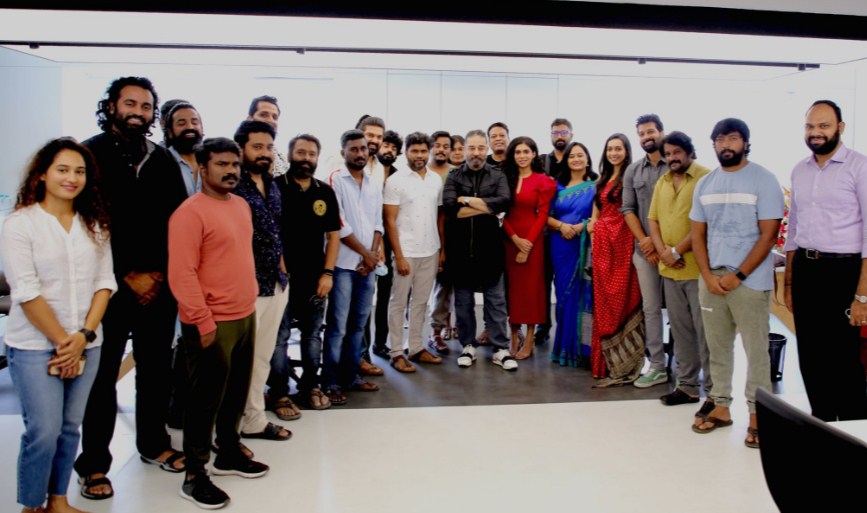 The director also announced the release of sequel is not yet confirmed whether it is for theatrical release or OTT. The release is completely depends on that time of situation.

Although the celebration of the film is not yet over, Pa Ranjith has started his next project which is purely a romance subject. The movie titled as “Natchathiram Nagargirathu” starring Kalidas Jayaram and Dushara Vijayan.

Though Pa Ranjith has started working with his next project with romance subject, the announcement on sequel of Sarpatta Parambarai is still in queue.