Everyone knows that Shah Rukh Khan’s next film will be directed by Atlee Kumar. Atlee has risen to become a leading director in Kollywood by giving consecutive hit films like Raja Rani, Theri, Mersal and Bigil. He directed actor Vijay in three films out of his four in Kollywood. Now he is busy with the movie in Bollywood. 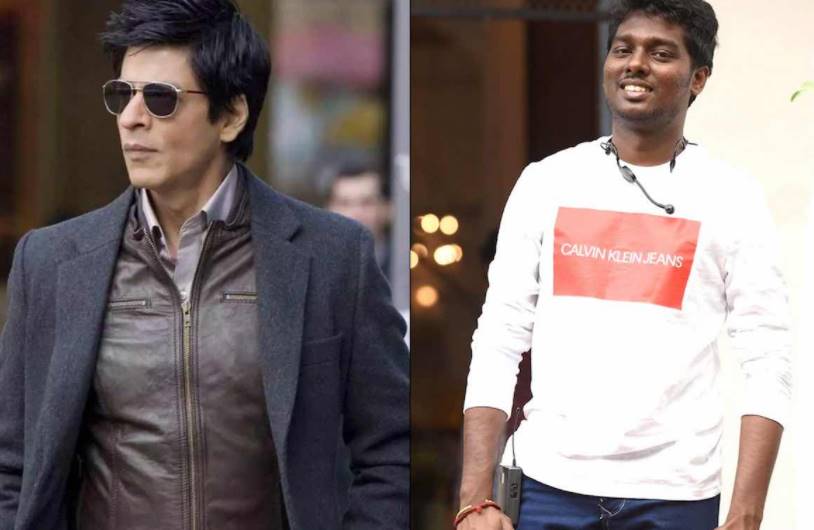 The shooting days of this film are said to take place for a total of 180 days. It is said that the film will be released in 2 years anyway as it has been shooting for almost 6 months. It is said that Shah Rukh Khan has two roles in this.

In this case, one of the main updates of the film has been released. It has been reported that Atlee is planning to release the teaser of the film on August 15.

Meanwhile, fans have been asking if Atlee is directing a Hindi film starring Shah Rukh Khan and whether it is an adaptation of any film. Accordingly, the film is said to be a superficial adaptation of Uthayan’s 2006 film release Perarasu movie starring actor Vijaykanth.