Filming for the Ram Charan starrer, directed by Shankar, is set to begin in September. Lyca Productions filed a case in the Chennai High Court seeking an order from director Shankar not to start other films without completing ‘Indian 2’. The judge hearing the case refused to ban Shankar. 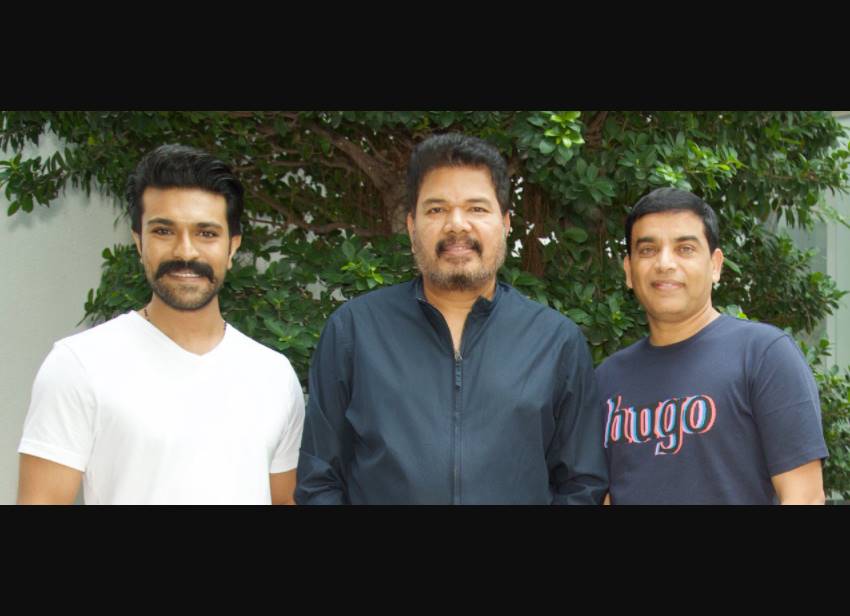 Director Shankar, Ram Charan and Dil Raju met in Chennai yesterday (July 4). They then consulted on the initial stages of the film, the start of filming, and the number of days of filming.

It is said that it has been decided to start shooting from September. Dil Raju has decided to hold a grand puja for the film in August. This is because it is the 50th film to be produced by Dil Raju.

Director Shankar is all set to launch a remake of ‘Anniyan’ starring Ranveer Singh in Hindi after finishing Ram Charan.