Shivani’s latest photo: Shivani Narayanan is best known to all because of the Bigg Boss Tamil, which airs on private television. Earlier she acted as the heroine in the serials Pagal Nizhavu, Kadai kutty Singam and Eratai roja. Shivani, who is active on social media sites and she has a large fan base.

She has been captivating fans by posting beautiful photos on Instagram every day. Shivani Narayanan is currently posting various sexy photos on social media after the Bigg Boss show. She also occasionally shares dance videos. 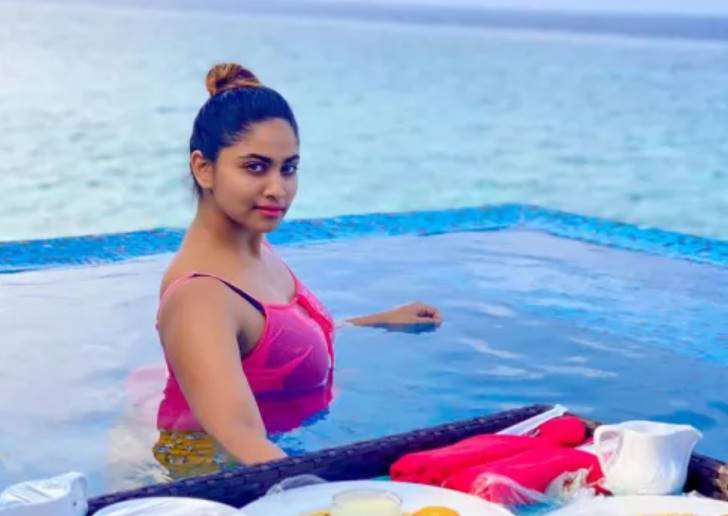 Many fans for that photo have been commenting that Shivani Narayanan is going to star in Vijay Sethupathi’s next film. We need to wait for confirmation from the officials if it is true. Also, it may be a casual meet.