Simbu has answered his detractors by getting into action and coming back fit as a fiddle from London where he was camping for the past few months to get back in shape.  Venkat Prabhu has announced that their ‘Maanaadu’ will atlast take off in the month end.

The new look Simbu is attracting many producers and directors to his doorstep and according to reports at least three projects are on the pipeline after ‘Maanaadu’ including a biopic of legendary villain and character actor M.R. Radha. 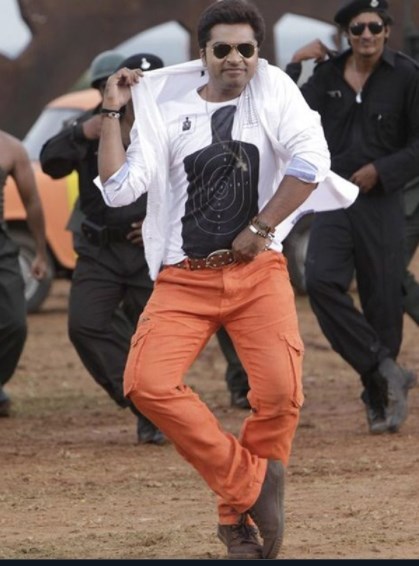 Sources add that the project that is making strong headway in the Simbu camp is a possible collaboration with director Hari with whom he had earlier worked in ‘Kovil.  It is said that A.M. Ratnam is keen on producing this one and initial talks have begun.  We will let you know all the details about this exciting project the minute things become concrete