Sivakarthikeyan, one of the top heroes of Kollywood last acted in the movie Hero in 2019. After that, there have been no films released. The films have been ready but have not been released due to pandemics.

The release of Sivakarthikeyan starrer Doctor directed by Nelson Dileepkumar is going to be released soon on OTT. Following that, the movie Ayalaan is getting ready for release.

Ayalaan is waiting for release as it has been decided to release only in the theater. Sivakarthikeyan is currently starring in the film Don. He has also signed on to act in a bilingual film in Tamil and Telugu. 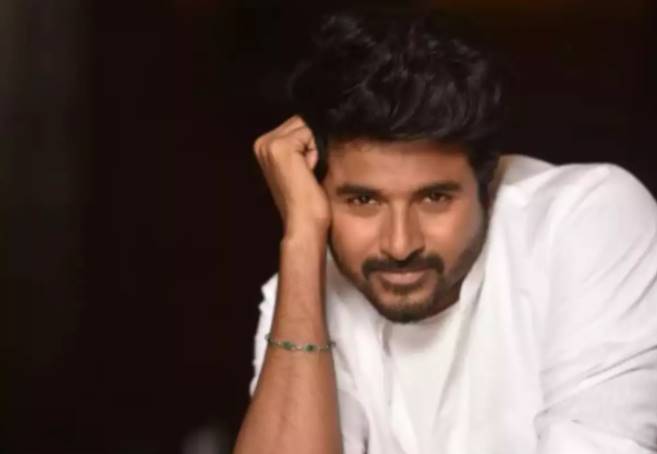 As already mentioned, Sivakarthikeyan’s next film is a Telugu film. The film will be directed by Anudeep, who directed Jathiratnalu. Produced by Sri Venkateswara Cinemas, the film is set to release in Hindi and Malayalam.

The latest information is that Rashmika Mandanna is paired with Sivakarthikeyan in this film. An official announcement will be made soon. 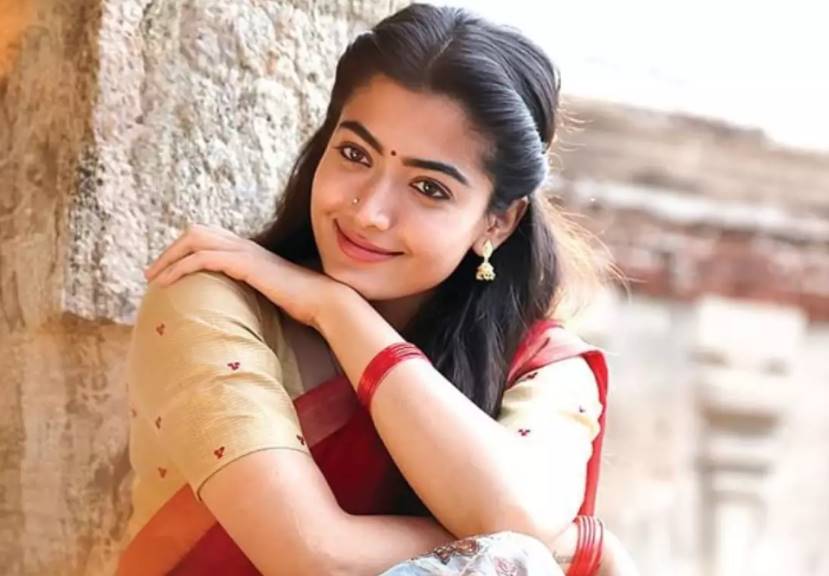 Rashmika, who co-starred with Karthi in Sultan, the first film to make her Tamil debut, is now set to team up with Sivakarthikeyan. Thus, the film is expected to be well received by Tamil fans.