The information has been reported that the release of the Sivakarthikeyan’s Doctor film will be postponed. Kolamavu Kokila director Nelson has directed this film. In this film, the Telugu actress Priyanka has paired with Sivakarthikeyan including Yogi Babu, Vinay have acted as the main character.

KJR Studios produced this film along with SK Production. Anirud has composed the music for this film. From this film, there are two singles have released. Chellama and Oh Baby songs had a good reception among the fans. 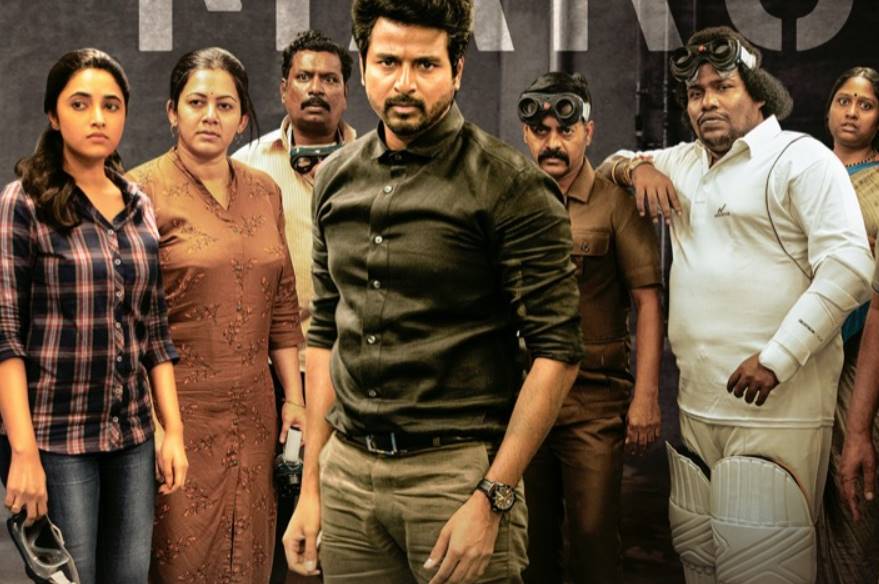 The filmmakers have recently announced the release date as March 26th. At this time, it is expected that the film is said to have the chance to postpone. The Legislative Assembly Election in Tamil Nadu is to be held on April 6. By considering this, the makers have planned to release the movie after the election.