Sivakumarin Sabadham is an upcoming Tamil film written and directed by Hip-hop Aadhi. This is his second film as director. He co-produced the film with Sathya Jyothi Films in the banner India Rebels. Aadhi star as the lead with Madhuri Jain. Aadhitya Kathir and Vj Parvathi also acting in this film. 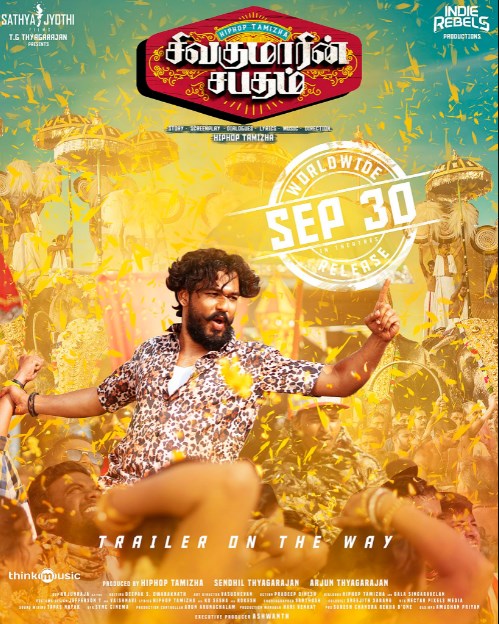 The film’s soundtrack was composed by Hiphop Aadhi. Song lyrics were also written by him, Rokesh, and Ko Sesha. All the five-song released.