Superstar Rajinikanth’s upcoming film “Annaatthe” directed by Siruthai Siva has completed the major part of shooting. The movie is produced under Kalanithi maaran’s Sun Pictures and music composed by D.Imman. 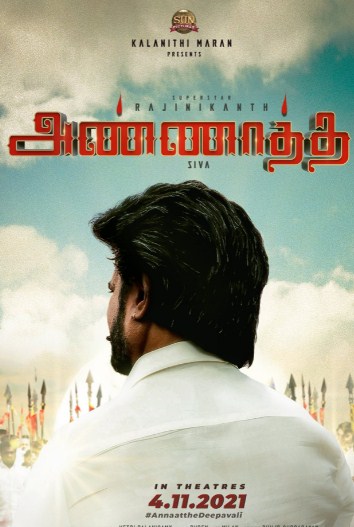 It has been in aired that Thalaivar has completed his portion of shooting and started his dubbing work. Almost 90% of work is completed and the team will soon take off to Kolkata for the remaining shooting of the film. So, Annaatthe is all geared up to release for Diwali as planned. 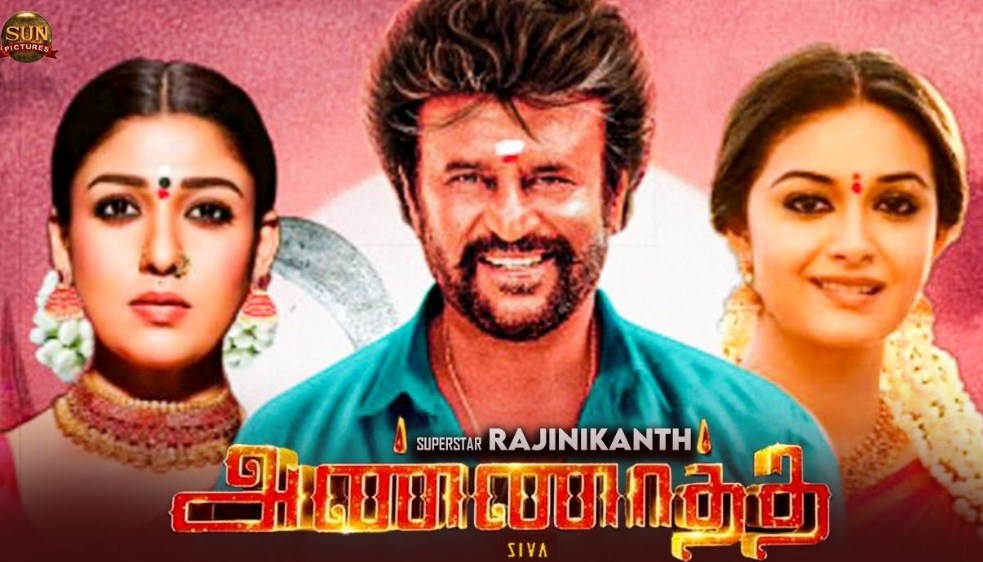