Actor Suriya celebrated his 46th birthday on July 23rd and his fans actually made a huge trending topic in social media platforms. As a token of gratitude and love, suriya’s team has released his photos and videos of his upcoming movies. 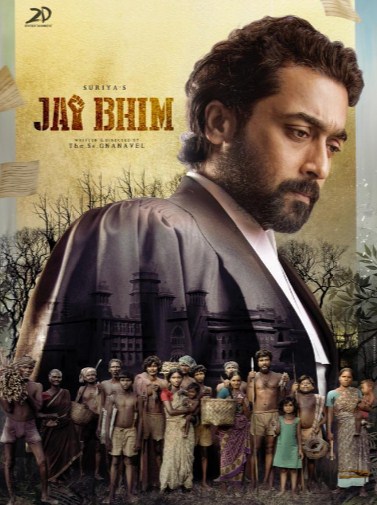 Yes, the actor is currently busy with his two movies. Suriya’s 39th film titled as “Jai Bhim” directed by Gnanavel. And it has Manikandan and Nimisha Vijayan in supporting roles.

And the buzz is Suriya’s 40th film has taken the title of his Dad Sivakumar’s movie “Etharkkum Thunindhavan” which was released in the year of 1977. The mass movie will be directed by Pandiraj and produced by Sun Pictures. It is under discussion and the details of lead lady and other roles are not yet announced. 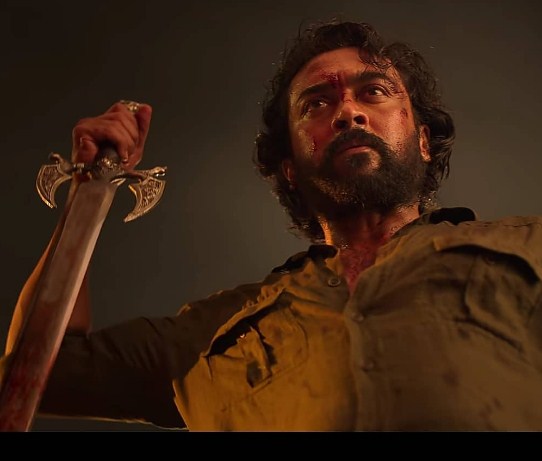