Surya’s Vaadivasal: According to reports, the Hindi dubbing rights of Vaadivasal have been bought for a huge amount even before the shooting of the film started. There is a separate market for Hindi digital and satellite rights to Tamil, Telugu, Malayalam, and Kannada films. 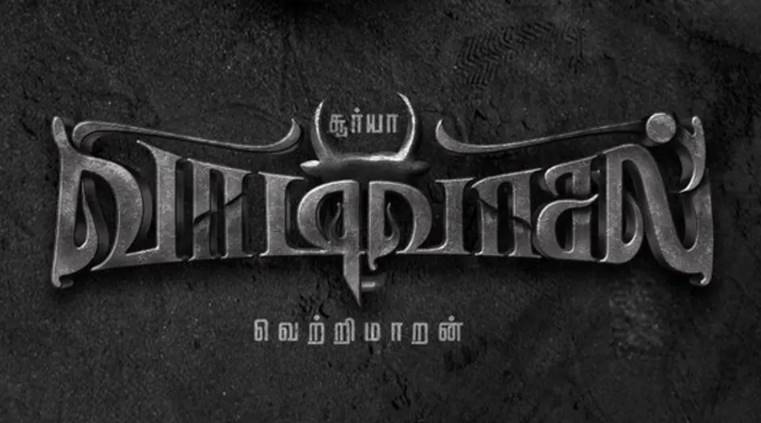