It is well known that Atlee’s team up with SRK and Nayanthara on his next Hindi directorial, there has been updates every now and then who joins the team. It was announced earlier that bollywood actors Sanya Malhotra and Sunil Grover in pivotal roles and to the latest Tamil actor Kathir is also joining the team. 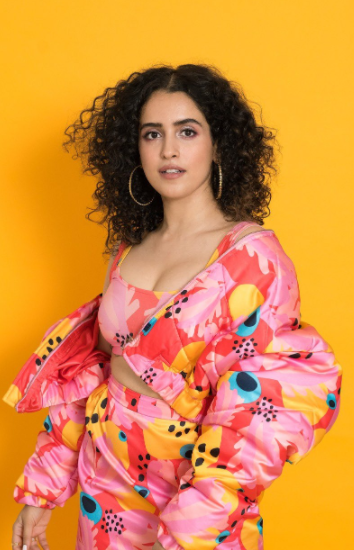 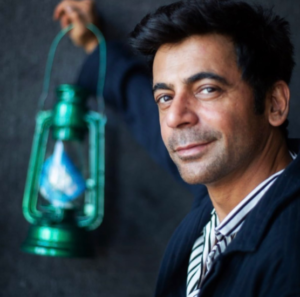 Actor Kathir, worked already with Atlee in Bigil, also in part of many movies like Vikram Vedha, Sarbath, Jada, Mada Yaanai Koottam and many others. It is in air that Actor Kathir was offered an important role in the movie along with the lead roles. Though the shooting of this untitled project will commence from October, the pre-production work is in full speed. The movie is produced under the banner of Shah Rukh Khan’s production house Red Chillies Entertainment. 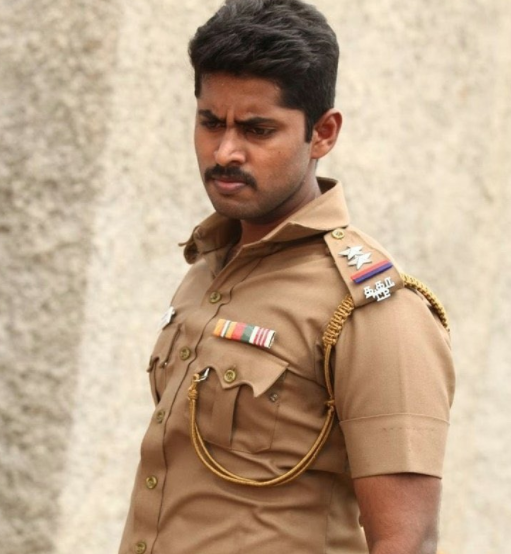 On SRK’s working schedule, he is busy in wrapping up his role in “Pathan” and soon after will start the work for Atlee’s movie. With Nayanthara, the lady super star’s last flick “Netrikann” which was released in OTT recently has attained good reviews. 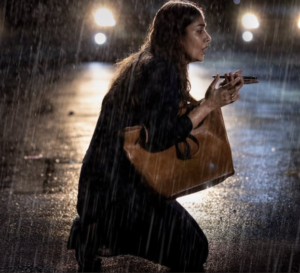