A number of reports have surfaced in response to a question raised by senior Congress leader Rahul Gandhi regarding the corona vaccine during the current parliamentary session of Parliament. The government has made various efforts to prevent the wastage of the corona vaccine.

It has been revealed that Tamil Nadu is in the first place. In India, from May 1 to July 13, 41 lakh additional doses were extracted from vials and used. In terms of vaccination, Tamil Nadu tops the list of states that have vaccinated the highest number of people without wasting the given dose. After Tamil Nadu, West Bengal and Gujarat have done well. 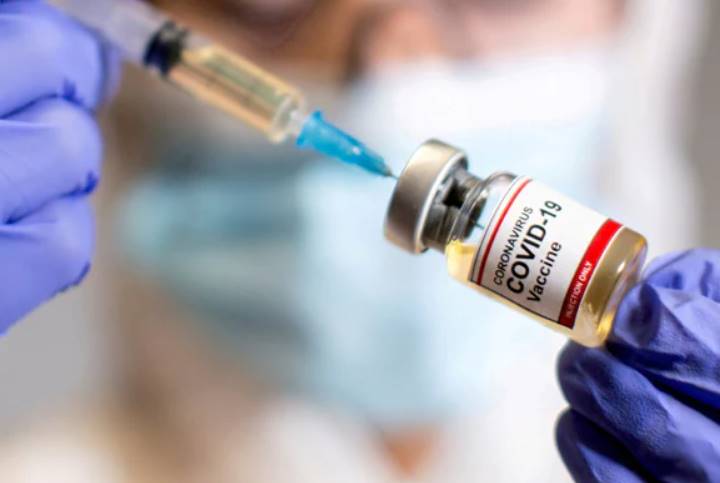 Bihar tops the list of states that have wasted the most vaccines. 1.26 lakh vaccines were wasted in Bihar. It is a matter of concern that this is half of what is wasted in the country.

The answer given by the Central Government in the Lok Sabha to the question of Congress President Rahul Gandhi gave much more detailed information. Accordingly, out of the Rs 35,000 crore budget for the Covid vaccine program, Rs 8,071 crore has been spent on procurement and Rs 9,725.15 crore has been spent so far on operational expenditure on vaccinations.

Orders have been placed to deliver 100.6 crore doses by December 2021. Given the dynamics of the epidemic, the federal government said it could not specify a timeline for when the vaccination program would end.

Meanwhile, efforts to control the second wave of coronavirus outbreaks in India and vaccination efforts to prevent the third wave are in full swing. In addition, there is a shortage of vaccines as the general public is now interested in getting vaccinated.

Tamil Nadu has received 1 crore 80 lakh 31 thousand 670 vaccines so far. A further 10 crore vaccines are required. The central government has announced that the vaccine will be procured by the Government of India and distributed free of cost to the states.