Master theatre release update: After Tamil nadu made significant progress in its battle against covid, as the state surpassed 8 lakhs recoveries, the state government has permitted 100 percent occupancy in theatres, cinemas, and multiplexes. 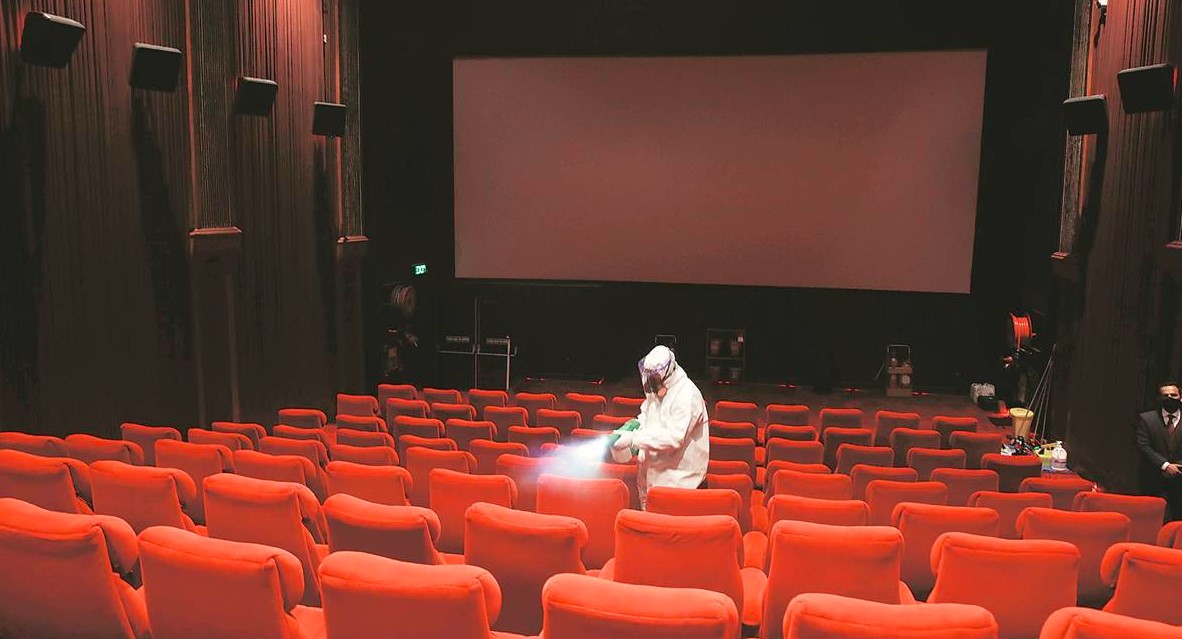 As the government ruled out the new order, it also announced that steps would be taken to create awareness regarding the pandemic. But screenings of visuals depicting precautionary measures during show time, days before the order was passed in the form of a press notification, several actors had requested the state government for permission of 100 percent seating capacity in the upcoming films ahead of Pongal, some just days after Vijay, as well as after Simbu today met with the chief minister and requested that their movie is slated for Pongal release, which is Master and Eeswaran.

While the entire country is still grappling under the threat of the pandemic and complete theatre capacity has not been clarified as seen by medical experts.

It seems to be posing a major threat for viewers who will be seated with no social distancing and with an enclosed wall of dictators. Even after the government order received major flak from the medical fraternity, the government seems to have decided to stay put with catering to the request of the film stars as the government’s move has come under the spotlight of controversy.