Tata Power clarified the reports that the company being in talks with electric vehicle (EV) maker Elon Musk’s Tesla Inc for setting up charging infrastructure in the country for such vehicles were “factually incorrect”.

Earlier on Friday, there are various reports that said the company is in talks with Tesla for setting up EV charging stations. The talks, it said, are in the initial stages and no agreements have been signed.

“Our EV charging business are constantly examining and exploring various growth opportunities of the business. No arrangement or agreements have been finalized as reported in the media,” said Tata Power in a stock exchange filing. 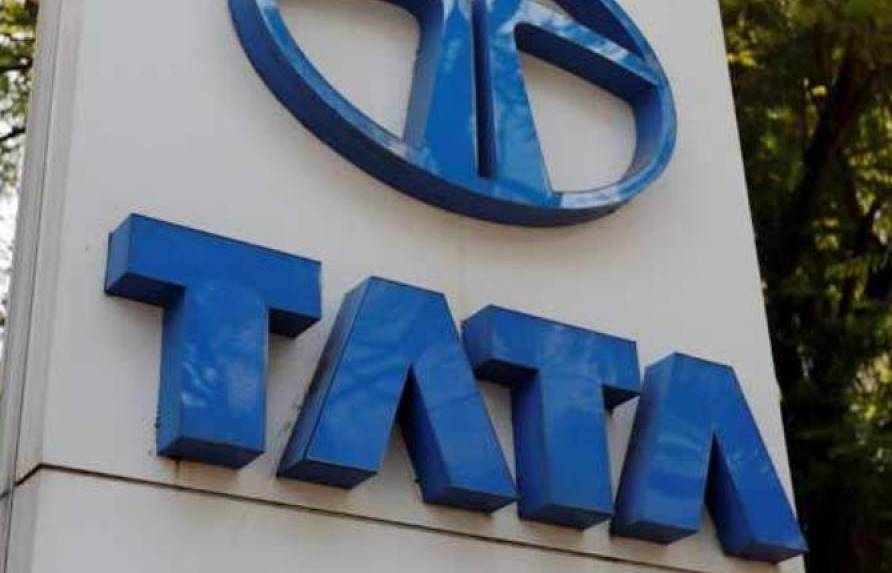 “As required, we confirm that the news item published in “CNBC TV 18″ dated March 12, 2021, is factually incorrect,” Tata Power Co Ltd said in reply to clarification sought by exchanges about the news.

This news impacts the Tata Power stock positively on Friday as its share prices rose 5.5% high, which was the best closing level since June 9, 2014. The company tie-up between Tata Motors and Tesla are always looking by the people for a long time. But the Tata Sons shunned the rumours which speculation on Tata Motors and Tesla may join hands for EVs in India.

In January 2021, electric carmaker Tesla had incorporated Tesla Motors India and Energy Private Ltd in Bengaluru. Tesla has set up a firm with three directors and a paid-up capital of Rs 1 lakh in the country. Also, it was reported that the company plans to open showrooms in the country. According to the Government of Karnataka, Tesla will be setting up an electric-car manufacturing unit in South India.

According to the reports, the company is in talks with multiple states including Karnataka, Maharashtra, Gujarat, Tamil Nadu and Andhra Pradesh to scouting for land possibly for manufacturing and R&D set up.

While the company has a large EV charging network around the world. The Indian market also remains a small one due to high vehicle costs and scarce charging outlets.