Home Politics Tens of thousands run in New Delhi, one the world’s most heavily...

NEW DELHI  – Tens of thousands of runners have signed up for the Indian capital’s half marathon and other races on Sunday, officials said, despite the air quality hitting dangerous levels in one of the most heavily polluted cities in the world.

Delhi Chief Minister Arvind Kejriwal, who has described the city as a “gas chamber” in winter, has ordered emergency measures, including restricting the number of private vehicles on the roads under an “odd-even” scheme based on number plates. 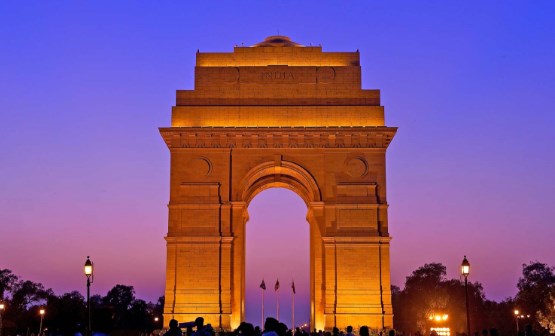 “The air quality is a concern and will remain a concern, there is no question about it,” said Vivek Singh, joint managing director of Procam International that conducts the race sponsored by telecom operator Bharti Airtel.

The race has been moved this year to avoid a sharp rise in pollutants during Diwali, the Hindu festival of lights, when hundreds of thousands of firecrackers are lit.

A former Olympic gold medallist, Carmelita Jeter of the United States, is the international event ambassador.

“Just two weeks before the odd-even scheme comes into play, how have the civic authorities allowed more than 30,000 people to expose themselves to toxic air?” asked said Desh Deepak, senior chest physician at the city’s Ram Manohar Lohia Hospital.