Home Entertainment Thala Ajith says, without him, I’d not be a star!

Cinematographer turned director Rajiv Menon, who has worked with top directors besides himself directing successful movies like Minsara Kanavu and Kandukondain Kandukondain, had recently made a return to direction with the GV Prakash starrer musical entertainer Sarvam Thaala Mayam.

As Thala Ajith celebrated his 48th birthday yesterday, the director, who had cast him as the lead in Kandukondain Kandukondain and gave him an important film in his career, recalled an incident, and shared how Ajith never forgets the help he gets and remembers it forever. 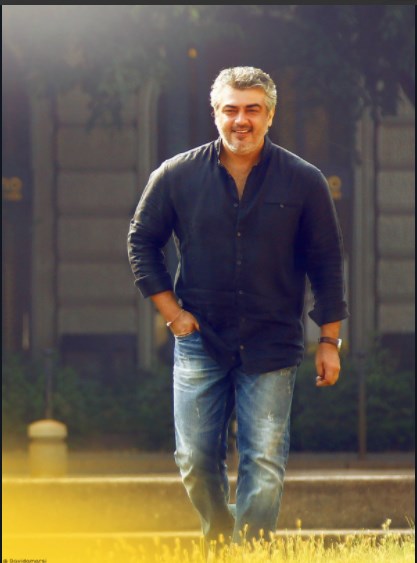 Rajiv Menon said that he had met Ajith after a long time during a protest organized by the film association, and Ajith had greeted him in a warm manner, calling him Chief, and said to a friend who accompanied him “Without chief, I’ll be nobody today!”. As Rajiv  Menon questioned him what he did, and what was his role in his career, Ajith responded by reminding that it was Rajiv Menon who had helped giving 2 lakhs for the release of Vaali as Ajith did not have the amount, and without Vaali, he would not have become a big star. Revealing this interesting nature of Thala Ajith, Rajiv Menon said that Ajith returned back the money within a week of Vaali’s release, and praised the actor.