Ajith’s Valimai Shooting finally came to an end with a stunt sequence. The team headed to Russia last week of August for the final schedule of Valimai shooting. After the team wrapped up with the shooting, Thala Ajith took a break and went for bike trip across Russia. 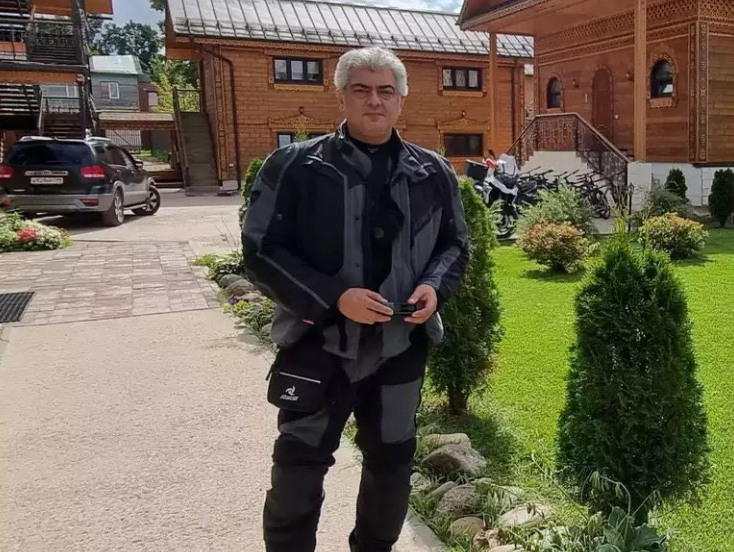 It is also expected that the actor covered more than 5000km in bike trip in Russia before coming to India. The photos of Thala Ajith with his bike and fellow travellers are going viral in the internet.

For Ajith, racing is his passion and Bike ride is never ending Love story. Even earlier this year 2021, Valimai actor went on bike trip to Sikkim, India. The photos of Thala Ajith’s bike trip in Russia are his fans 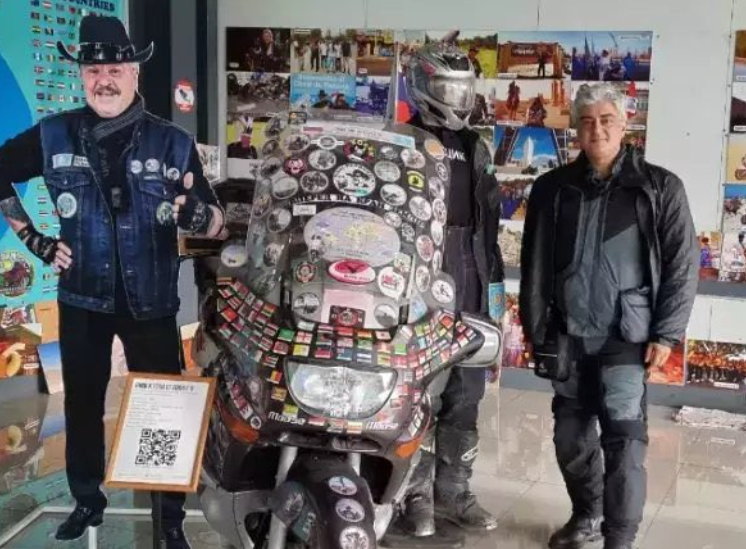 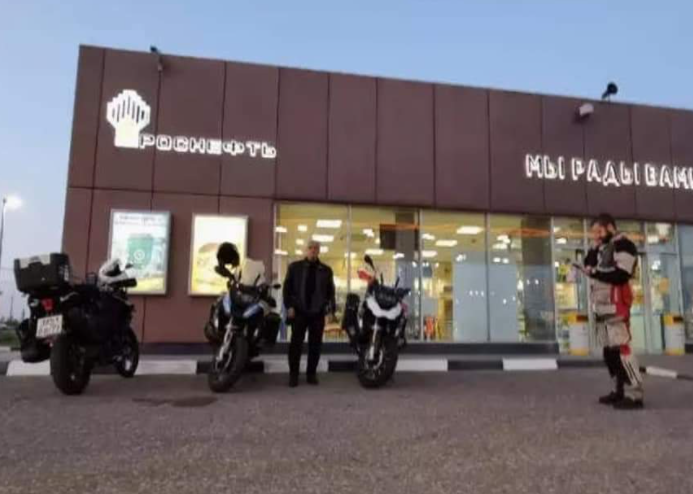 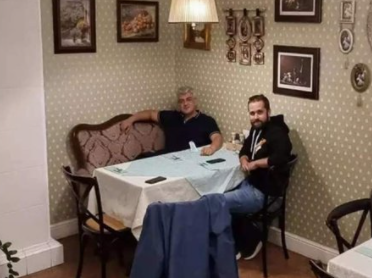