Thalaivaa film is one of the blockbuster films for actor Vijay. Thalaivaa film has released after more problems and difficulties in Tamilnadu. Every year fans celebrating the anniversary of the movie. This year will be the 8th year of the Thalaivaa film.

Vijay fans are ready to celebrate the 8th year anniversary. The Thalaivaa CDP (Common Display Picture) will be released today at 07:oo PM. The tag will be revealed at 06:00 PM. This film will be one of the forgettable films in Vijay and his Fan’s life. Let’s wait for the tag to celebrate Thalaivaa Day. 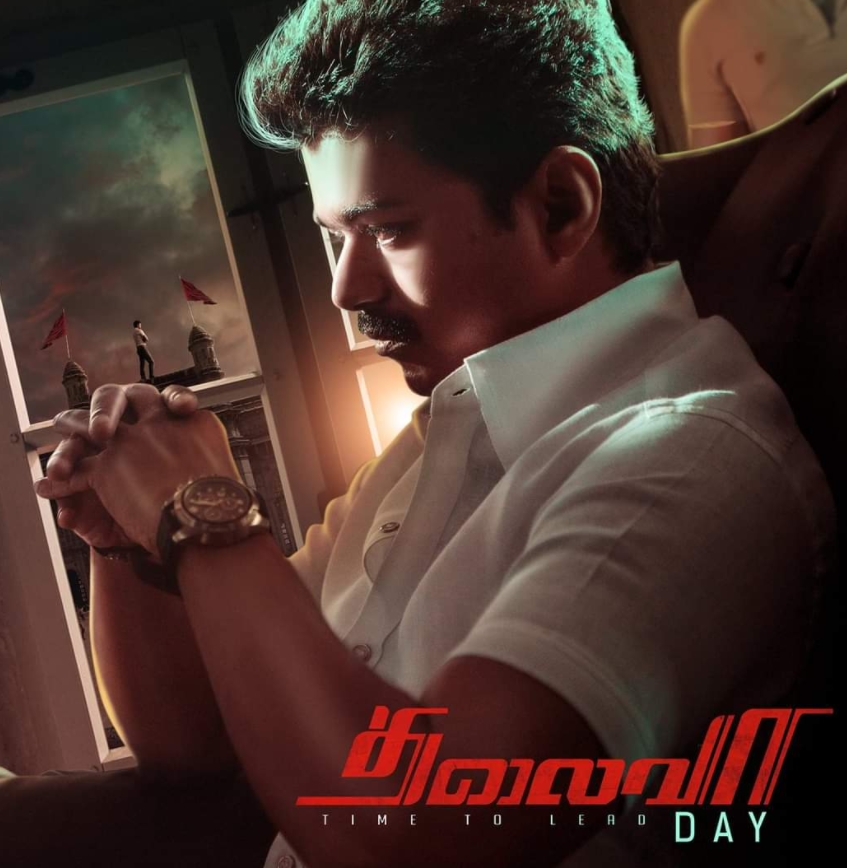 The movie had rerelease in all other states, Overseas countries except Tamilnadu. Theatre owners of TN get scold by an unidentified person. Later this matter was taken to the former CM of TN Jayalalitha. And the film finally got released after nearly 12 days.

Due to the late release, one of the Thalapathy fans suicide and killed himself. This incident makes everyone sad. Even Vijay came to the funeral and gave the last respect to his fan. So this day is called a Black day for thalapathy fans.

Director Vijay directed the film with his wife Amala Paul as the heroine. GV Prakash scored the music for the film. Stay tuned for the latest update of Thalaivaa CDP and Tag.