Thalaivar 169 Title: Rajinikanth’s last film Annaatthe has gone well and created a huge collection at the box office. The film has got mixed reviews but gets a good collection. After that, Superstar joined Beast director Nelson.

By seeing the result of Beast, Rajni was not happy with that. So, production company has appointed KS Ravikumar for the screenplay for Thaliavar 169.

Rajinikanth is said to be playing a jail warden as the title ‘Jailer’ suggests. Also, the makers have confirmed Nelson as the only writer of the film by adding Writer-Director in the prefix of his name on the poster. Shiva Rajkumar is expected to play the antagonist in ‘Thalaivar 169’ 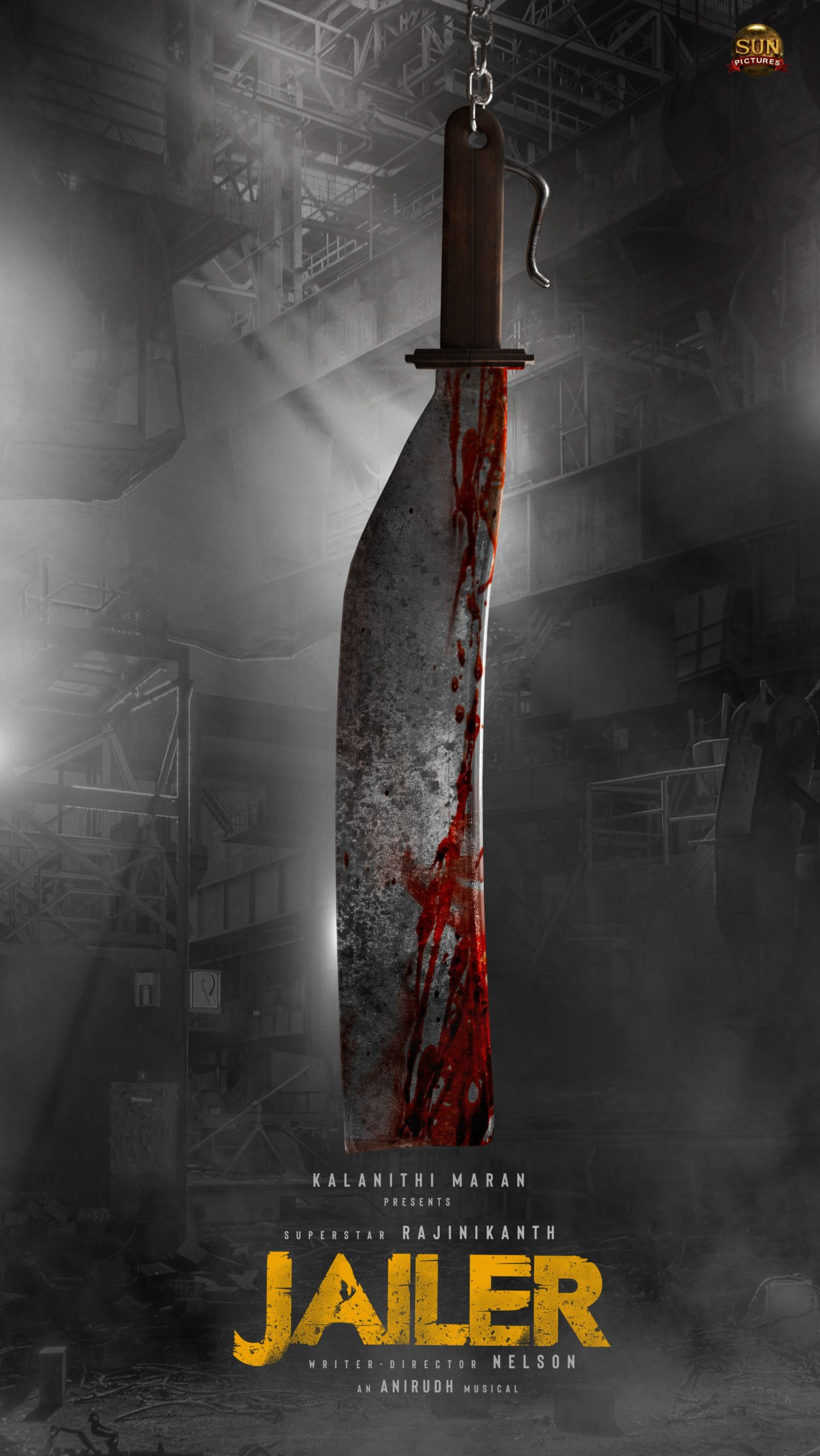 Now, the team has come up with an announcement. Thalaivar 169 is titled as Jailer. The release date and first look of Jailer will be released later. The team planning to release the film in Summer 2023.