Sun Pictures is producing the film under their name. The film has been directed by Nelson Dhilip Kumar who directed Doctor. Pooja Hegde plays a female lead role to actor Vijay and Yogi Babu acting in this film. Music and BGM have been composed by Anirudh Ravichandhar. 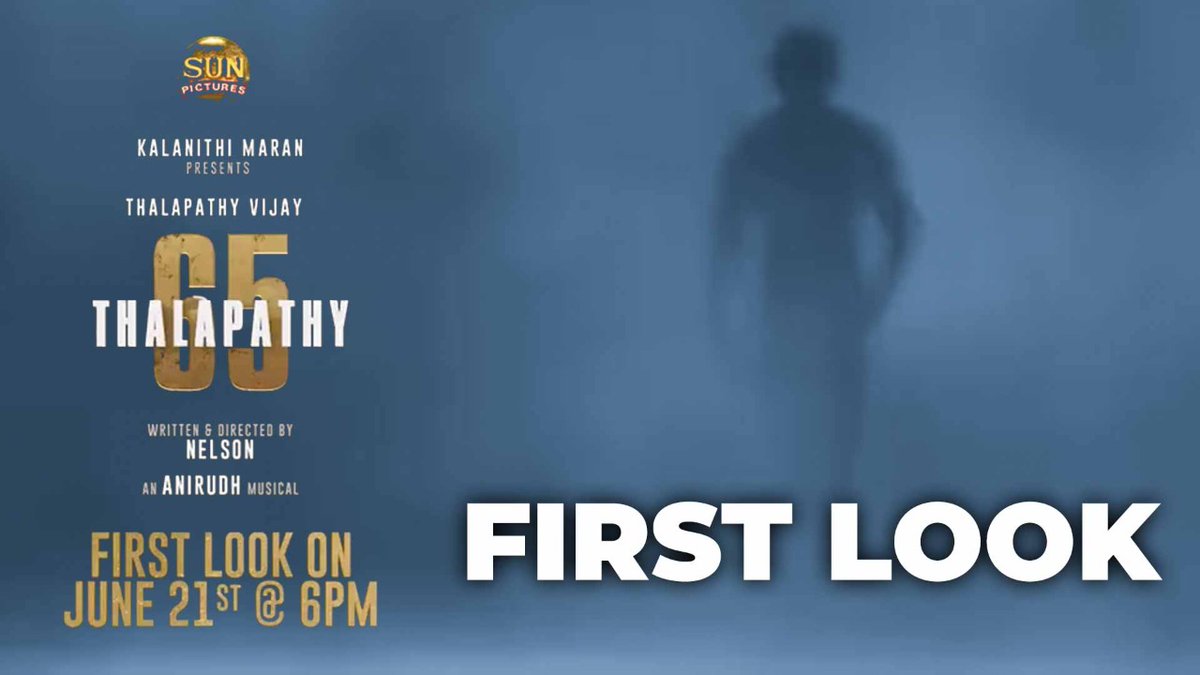 Vijay fans are eagerly waiting for Thalapathy Birthday to celebrate by donating blood, donating foods to people. Fans will share the first look and title and create the tag and trend it.

The announcement was made on Twitter as a short video clip with Vijay’s popular dialogue from Bigil, “Senjita pochu” by Sun Pictures. As considered earlier, the first-look poster is being released around Vijay’s birthday (June 22).