Thalapathy 66 Director: Vijay 66 is an upcoming movie for actor Vijay that is temporarily termed Thalapathy 66. Actor Vijay is currently busy with Beast Shooting. After finishing the Beast shoot, Vijay is going to sign the next project.

The first phase of the film has been completed in Georgia and the next phase is currently finished in Chennai. Now the team is in Delhi Schedule. At this time we got the official news that Director Vamsi Paidipally is going to direct the next film with Vijay. 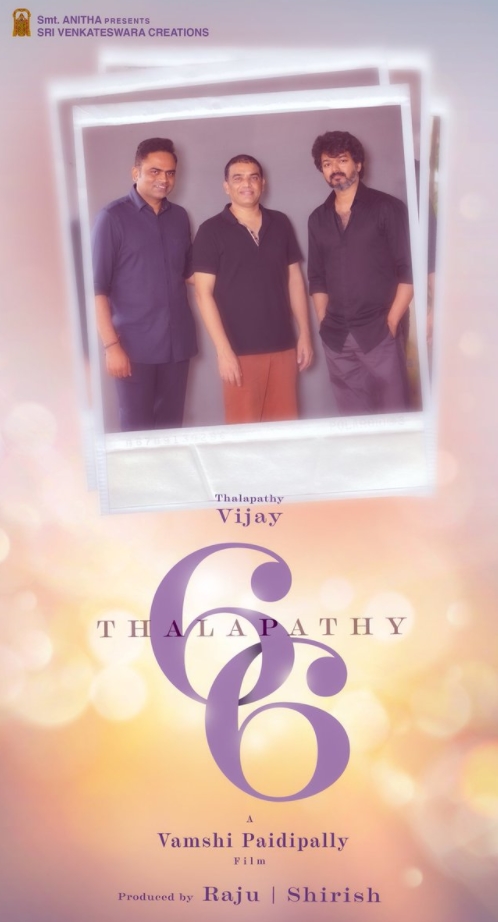 After hearing the news fans are trending #thalapathy66 national wide. We can expect the cast regarding news one the pooja started.

Beast film is planning to release the film for April 2022. Beast first single is going to launch on October 16. Stay tuned for further updates about Thalapathy 66 and Beast Release Date.

Valimai Second Single to be out on 21st October