Thalapathy 66 First Look: Actor Vijay’s latest film Beast has got mixed reviews from the audience. Even though with the mixed reviews, the film collected more than 250 crores and was profitable for the production company. Before the release of Beast, it had confirmed that Thalapathy 66 will be directed by Vamsi.

He is from the Telugu cinema industry and this film will be a Tamil film. Producer Dil Raju produced the film and he also confirmed that this will be a pure Tamil movie. Rashmika Mandanna is doing a female lead in this movie. This movie has temporarily been named Thalapathy 66.

Thalapathy Vijay is celebrating his 48 birthday on June 22. Like every year, this year also be some surprise for him. Every year, he and the team will release his movie title, movie first look. 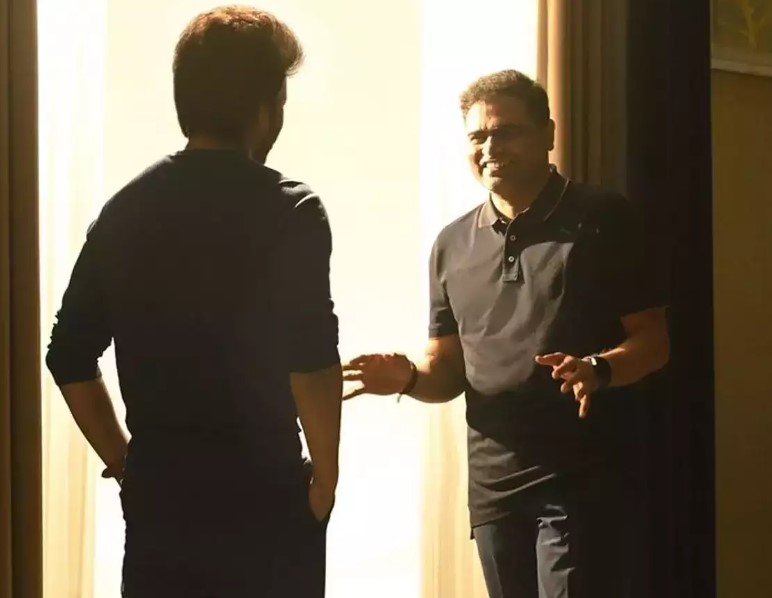 Thaman is scoring the music and background score for the film. The album consists of six songs. Fans are eagerly waiting for an update from the team.