Home Entertainment Rashmika Mandanna to Pair with Vijay in Next Movie – Thalapathy 66...

Thalapathy 66 Heroine Announcement: Actor Vijay is sincerely working with the Beast team because the film is going to hit screens from April 2022. Beast first single is all set to release on 14th February. This was an update revealed by Sun Pictures yesterday.

Director Vamsi Paidipally is going to direct the film and first film with Kollywood superstar Vijay. Dil Raju is producing the film under the banner Sri Venkateshwara Creations. The pooja for this film will commence soon. This will be the first bi-language film for Vijay.

Beast First Single promo 2 to be out soon 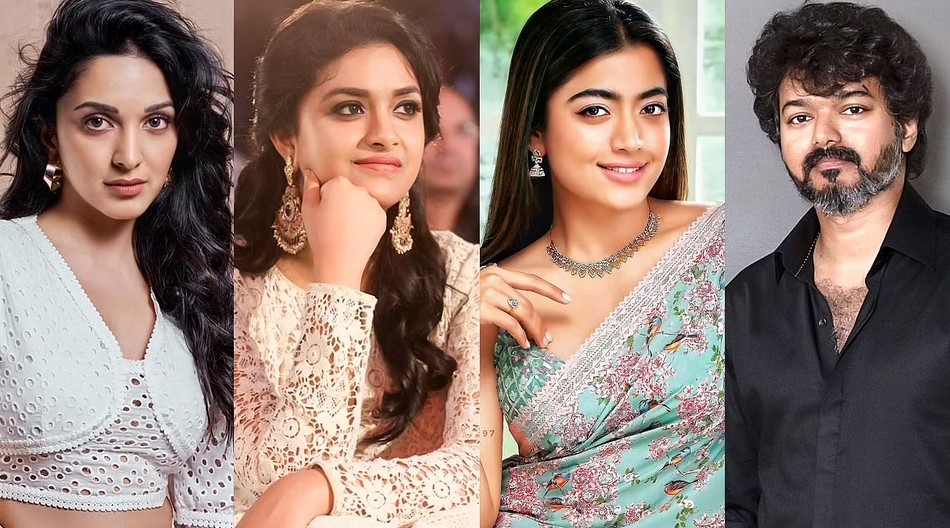 Last week producer Dil Raju met thalapathy and spoke to him for more than one hour. This that speech, Vijay said to him that the story Vamshi told to him was extremely super and after 20 years he is getting the best story. After hearing this word from Vijay, Dil Raju was extremely happy.

Rashmika Mandanna is planning to do a female role in this film. Kiara Advani, Keerthy Suresh, Anupama, and Rashmika are the heroines who are in talks to pair with Thalapathy66. Director Vamsi told that all the cast regarding details will be revealed in the upcoming days. So we want to wait till the official information is revealed.