Actor Vijay is very busy schedule on behalf of the shoot of his film. Vijay is now committed with director Nelson for his 65th project named Beast. Sun Pictures producing the film under Sun Pictures production. Fans are very eager to know the next update of the film.

Beast’s first look and second look has released on Vijay’s birthday. Both of the looks got a huge positive response from people all over India. Fans are now eagerly waiting for the third look or Beast First single. The first single of Beast is expected to release in the month of October. 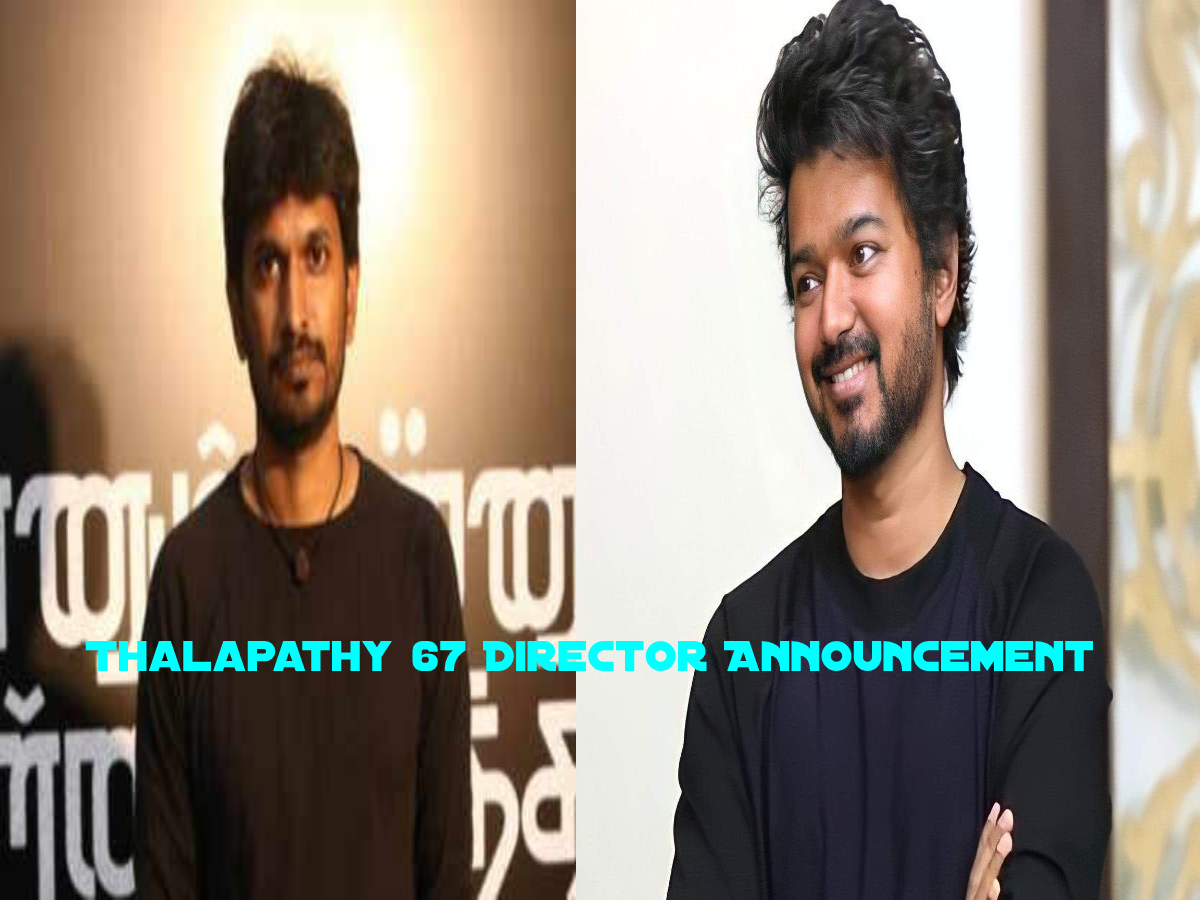 The team has completed the 50% of the shoot and they had planned to finish the shoot before November. The beast team will wrap up the Chennai schedule on 23rd August and will head to Russia in September for the next schedule. The makers are planning to shoot an intense fight sequence in Russia. The production team has planned to release the film for Pongal 2022. So this will be a Thalapathy Pongal.

But there is no official confirmation from the team. Fans are eagerly waiting for the official information from the team. Vamshi announced the same recently while addressing the Telugu media representatives. Fans are on Beast Mode after hearing the news. The film is to be produced by Dil Raju. There is a rumor also spreading that Actress Rashmika Mandhana also joining this film. Vamsi Padipally is well-known for movies such as Thozha and Oopiri.

There is some news spreading in sources like Director Desingh Periyaswamy narrated a script to Thalapathy Vijay. Vijay has admired the script and he likes the script. He also said to Desingh that You complete the project with Superstar and can we join for Thalapathy 67. Soon we can expect official confirmation from the team.