Home Entertainment Thalapathy 67 Director: Lokesh Kanagaraj to Pair up with Vijay’s next film

Actor Vijay has finished the Beast shooting and the dubbing and the film is ready to release in the month of April. The teaser and audio launch will release this month according to sources. Fans are in happy mode after the first single from the team.

Beast first single created a record of the fastest 100 million views and million likes. The song has reached globally and still trending on YouTube. After the Beast release, the shoot of Vijay 66 will start soon. Beast movie will be the biggest movie in Vijay’s carrier. 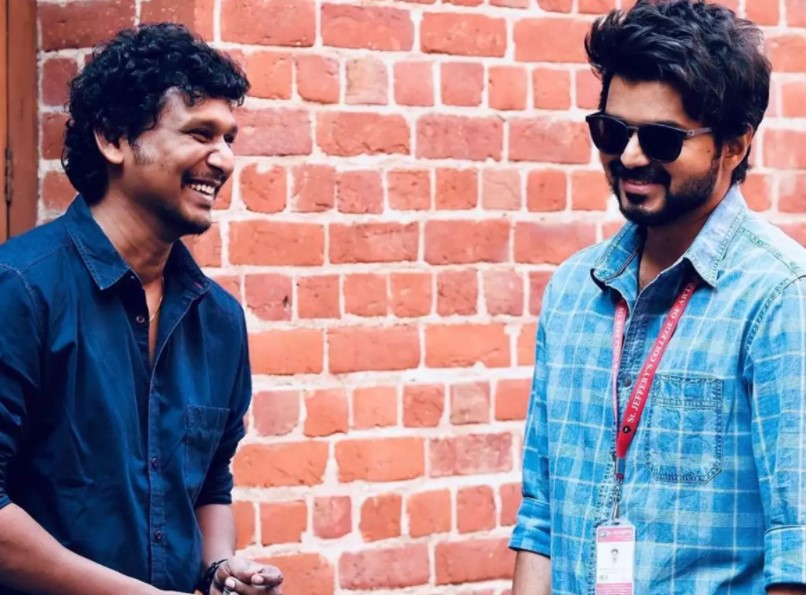 Thalapathy 66 film is directed by Vamsi and this film will be Pan India film. After hearing the story from the director, Vijay said that this is the best movie I listening to after 20 years. So we can expect Vintage thalapathy from this movie. This movie is expected to release on Diwali 2022.

.@Dir_Lokesh ‘s next after #Vikram is with #Thalapathy @actorvijay ! The #Master combo is back again👍

According to many sources, Thalapathy will pair his 67th film director Lokesh Kanagaraj. Soon the official announcement will release from the team. There are also talks that there will be no heroine and songs in this film.